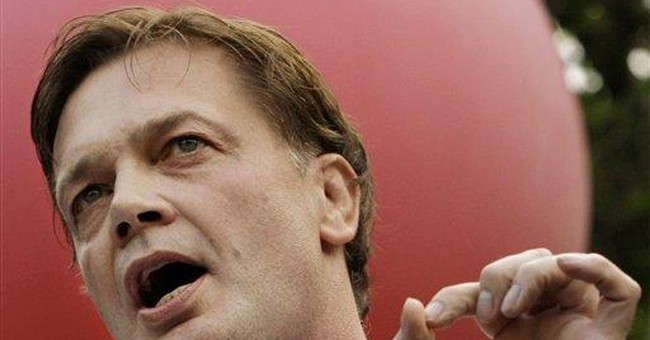 Vaxxed: From Cover-up to Conspiracy, an anti-vaccination film directed by discredited doctor Andrew Wakefield, was supposed to be screened at the Tribeca Film Festival next month after festival creator Robert De Niro personally lobbied for its inclusion.

This decision to screen the film was quickly and widely mocked, with one Twitter user pointing out that Wakefield's biography on the festival website was missing quite a bit of relevant information.

Hey @Tribeca, I fixed some errors in Andrew Wakefield’s bio for you pic.twitter.com/JOMg7SRCuZ

Now, after public outcry, De Niro has changed course and removed the film from the festival.

While De Niro on Friday defended the decision to include the film, he released a statement Saturday saying he had reversed his decision.

De Niro, who has a child with autism, said he had hoped to provide an opportunity for conversation around an issue "that is deeply personal to me and my family."

However, he said after he and Tribeca organizers reviewed it, "We do not believe it contributes to or furthers the discussion I had hoped for." He said members of the scientific community also had reviewed it with him.

Smart move. Wakefield's study was incredibly flawed, unethical, and completely false. There is no need to legitimize his discredited work and spread misinformation. Wakefield has created a culture of fear and mistrust that has resulted in the deaths of many people from vaccine-preventable (and long-eradicated) diseases.