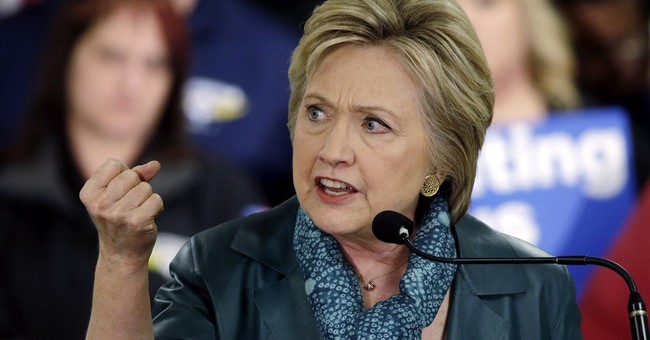 Arizona is a winner-take-all state, meaning that Clinton has now won all 75 delegates. Clinton also won Arizona when she ran for president in 2008.

This election was somewhat of a disappointment for Sanders, who spent the last week in Arizona and spent a significant amount of money in the state.

Sanders this weekend: "I believe we have a lot of momentum that we are gaining every day, and I think that we have a shot to win in Arizona"

Sanders spent most of the past week in Arizona, including primary night last week, and outspent Clinton.

Sanders was never polling all that great in Arizona, and would have needed an upset of Michigan proportions to eke out a win. Unfortunately for the Sanders camp, lightning did not strike twice.