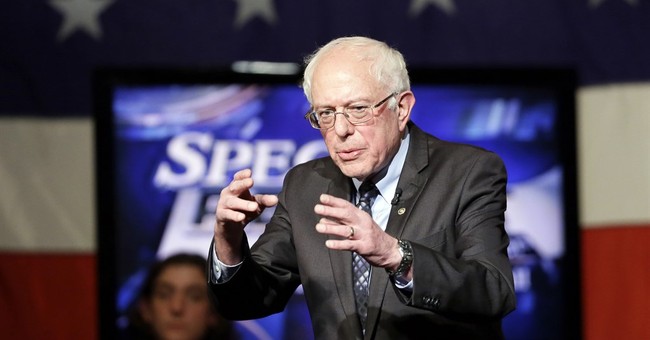 In a major upset, Sen. Bernie Sanders squeaked out a victory over Hillary Clinton in the Michigan Democratic primary. Clinton had held a major lead in the polls that simply failed to materialize on election day. The Associated Press called the race at 11:30 p.m., hours after the polls closed.

If this lead holds, and there's no reason to think it won't, this will mark the biggest upset in terms of polling numbers in the last three decades. The most recent poll of Michigan showed Clinton with a 27-point lead over Sanders.

Despite the very close popular vote, delegates could still go either way, and Clinton's massive victory in Mississippi earlier tonight likely gives her an edge in total delegates.

Clinton's big 83-16 lead in Mississippi will allow her to expand her delegate lead tonight, even if she loses in Michigan