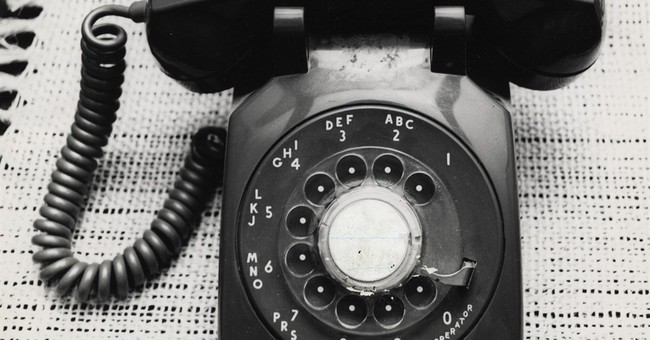 Some shocking and disgraceful news out of the VA today: the suicide hotline, which has come under fire for sending calls to voicemail, apparently dropped over a million calls last year.

According to internal data provided by Davis, the center was on pace to abandon about 900,000 veterans' calls in 2015. His data spanned the last 11 months of fiscal year 2015, and showed that 824,000 calls were unanswered or dropped.

This is a disgrace. Suicide hotlines, whether they're run through the VA or through any other organization should never be dropping or ignoring calls--or if it were to happen, it should be an incredibly rare instance. Suicide hotlines are often a last-ditch, breaking-point option for people, and I cannot fathom what would happen if a call to a hotline was either ignored or dropped. This has to change, immediately.