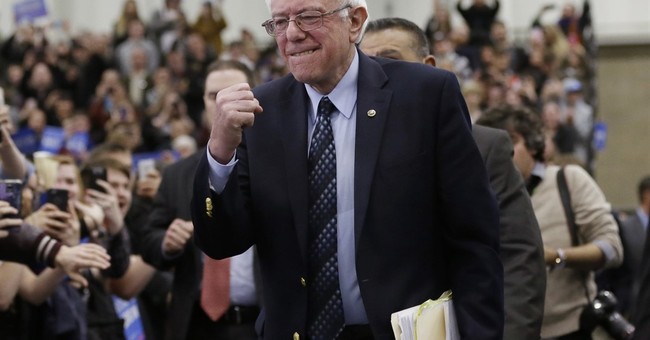 Sen. Bernie Sanders cruised to an easy victory in the Maine Democratic caucuses on Sunday, winning by a large margin in a race that was called shortly after 8:00 p.m. Mainers turned out in record numbers for today's caucuses.

This marked his third victory this weekend, having also won Nebraska and Kansas.