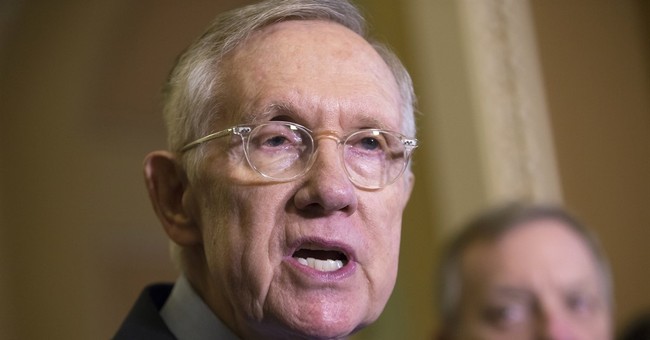 In a bit of unusual news, the Utah Senate voted 20-6 to ask Congress to repeal the 17th Amendment of the Constitution. The 17th Amendment allows for the direct election of senators. The bill's sponsor, Sen. Al Jackson (R-Highland) argued that the 17th Amendment was not what the founders of the country had intended and changed the meaning of the role of the senators.

Its sponsor, Sen. Al Jackson, R-Highland, says electing senators by the state Senate is needed because no branch of the federal government now represents the needs of state governments. A change would force senators to do that.

"Today, senators are more beholden to special interest groups than to their states" because those interests give them money for reelection, Jackson said.

He added, "It's time for our senators to come home every weekend and take direction from this body and from the House and the governor on how they should vote in the upcoming week."

The resolution now moves on to the Utah House of Representatives.