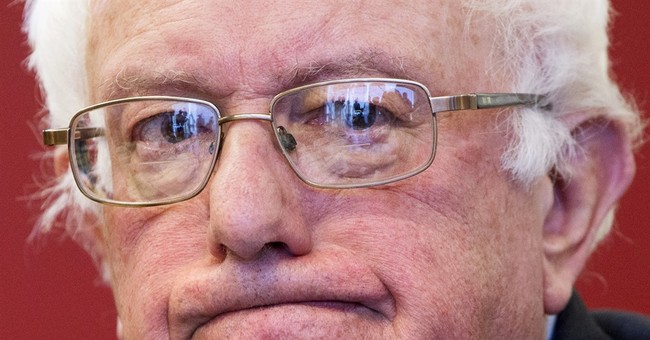 Going to the site, one finds that it's a countdown up from when Hillary Clinton said she would "look in to" finding transcripts of her paid speeches to Wall Street.

@BernieSanders @HillaryClinton says she'll release them when @BernieSanders releases his... except he never spoke on Wall Street!!!

Sanders was victorious over Clinton in the New Hampshire primary, and the two candidates effectively tied in Iowa. They are in a dead heat in Nevada.