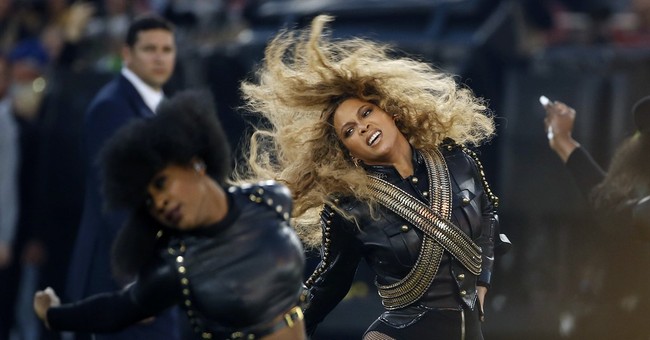 The Miami Fraternal Order of Police will boycott singer Beyoncé's concert in the city this April and will not provide security for the event, it was announced today in a press release.

Javier Ortiz, president of the Miami Fraternal Order of Police, said that Beyoncé's performance at this year's Super Bowl was anti-police rhetoric and thus, they will boycott her concert.

“The fact that Beyoncé used this year’s Super Bowl to divide Americans by promoting the Black Panthers and her antipolice message shows how she does not support law enforcement,” Javier Ortiz, president of the Miami FOP, says in the press release. “We ask all law enforcement labor organizations to join our boycott across the country and to boycott all of her concerts.”

According to Beyoncé's website, the show in Miami (the tour's opening date) is sold out.

UPDATE: It looks as though the police officers in Tampa are doing something similar.