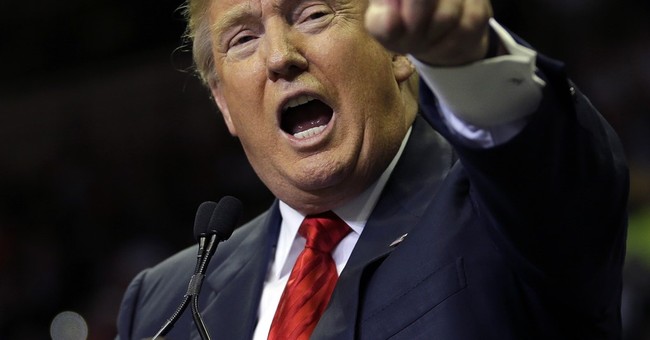 Republican presidential candidate Donald Trump has settled his lawsuit against the television network Univision. Univision refused to broadcast the Miss Universe pageant following Trump's comments about Mexicans. The suit was settled for an undisclosed sum.

On Saturday, Trump took to Twitter, saying all was well between himself and the network and that he "looked forward" to appearing on Univison for an interview. He then deleted the tweets.

So while things may be smoothed out legally for Trump, it's unclear as to whether or not he'll ever appear on Univison.