Women In Saudi Arabia Are Banned From Starbucks 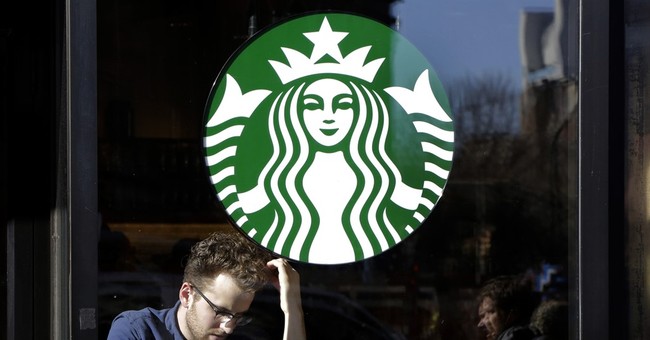 Women in Saudi Arabia are banned from entering the Starbucks location in the nation's capital city of Riyadh. A sign on the door says that women are not allowed to enter, and that their driver (as women are also not permitted to drive cars in the country) must be the one to place the order. A wall that had previously separated male customers from female customers had reportedly collapsed due to customer stampedes.

Unreal. Starbucks in Saudi Arabia refused to serve women. Note on their door, plus official response from company. pic.twitter.com/d4tCSqqQOv

Starbucks defended the move, saying that the company "adheres to local customs."

Starbucks in Saudi Arabia adheres to the local customs by providing separate entrances for families as well as single people. All our stores provide equal amenities, service, menu, and seating to men, women and families. We are working as quickly as possible as we refurbish our Jarir store, so that we may again welcome all customers in accordance with local customs.

It's sad that women in other parts of the world are so restricted in everyday things Western women take for granted. Stories like this really force a person to take a step back and realize how different life could be. It's absurd that women aren't permitted to drive a car or purchase a coffee by themselves in Saudi Arabia.