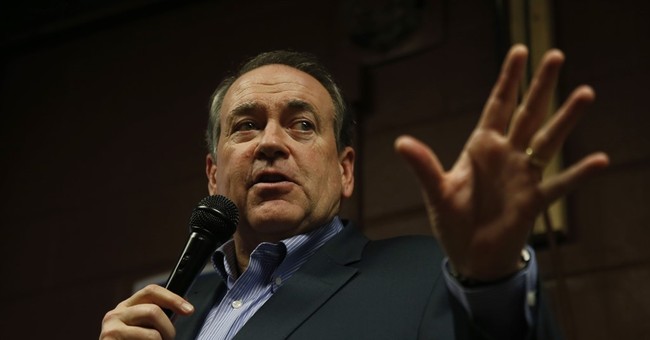 I am officially suspending my campaign. Thank you for all your loyal support. #ImWithHucK

Huckabee had not polled high enough to make the main debate stage since November, when he was relegated to the undercard debates.