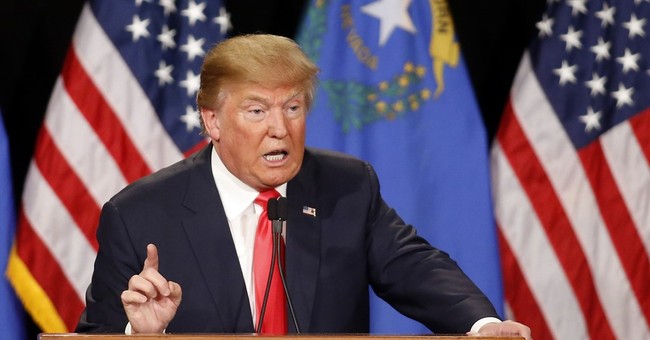 Fresh off of announcing that he's skipping Thursday's debate due to his dislike of Fox News' choice of Megyn Kelly as a moderator, Donald Trump has responded to Sen. Ted Cruz (R-TX)'s offer to debate him one-on-one.

Sure, said Trump, as long as it's in Canada.

Even though I beat him in the first six debates, especially the last one, Ted Cruz wants to debate me again. Can we do it in Canada?

Cruz, was, of course, born in Calgary while his parents were temporarily living there. He eventually renounced his Canadian citizenship (which was acquired by virtue of being born on Canadian soil). Most legal scholars agree that Cruz is qualified to be president as he was granted American citizenship at birth (through his mother's citizenship) and did not have to go through a naturalization process.