Wisconsin Farmers Suing Over the Right to Sell Baked Goods 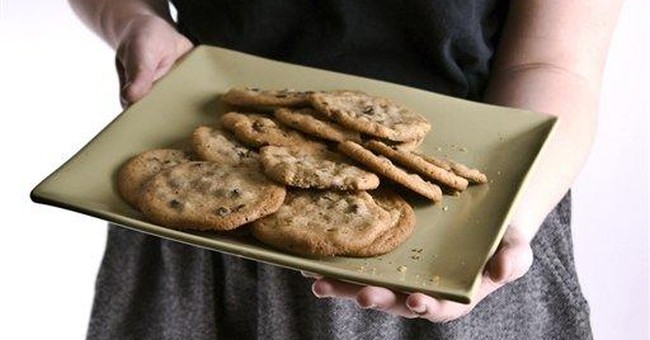 A group of Wisconsin farmers, along with the Institute for Justice, are suing the state for the right to sell baked goods that are made in a home kitchen. Currently, this is illegal under Wisconsin law.

Under current law, selling baked goods that were made in a home kitchen can lead to six months of jail time and up to $1,000 in fines.

Renting out a commercial kitchen isn't an option for Lisa Kivirist. She serves homemade muffins to guests at the bed-and-breakfast she owns in Green County — however, she can't sell them separately.

"We are the southernmost road in Wisconsin, so I can see Illinois," she said. "If I lived half a mile south, I could earn up to $25,000 a year selling my baked goods. But I'm not moving."

Kivirist and two other Wisconsin farmers who are suing the state, along with the Institute for Justice, are calling the ban unconstitutional. Their lawsuit comes a day after the Senate passed a so-called Cookie Bill, which would overturn the ban. The Assembly has yet to vote on the measure.

Only Wisconsin and New Jersey ban the sale of baked goods from home kitchens.

I'm not sure why it matters where a baked good was made, and I don't think a commercial bakery would have much to worry about if their products are superior. Increased competition is a good thing, and if the other 48 states have been able to survive the sale of home-cooked baked goods, I have high hopes for Wisconsin as well.