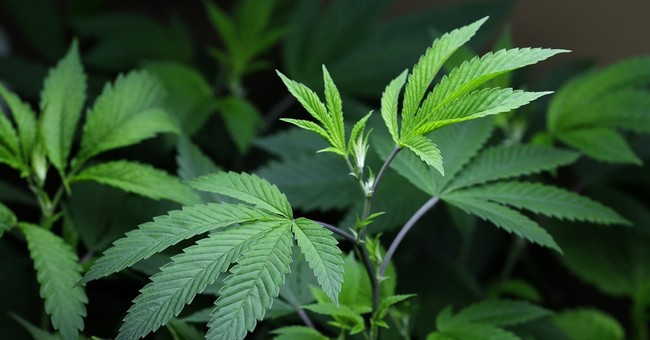 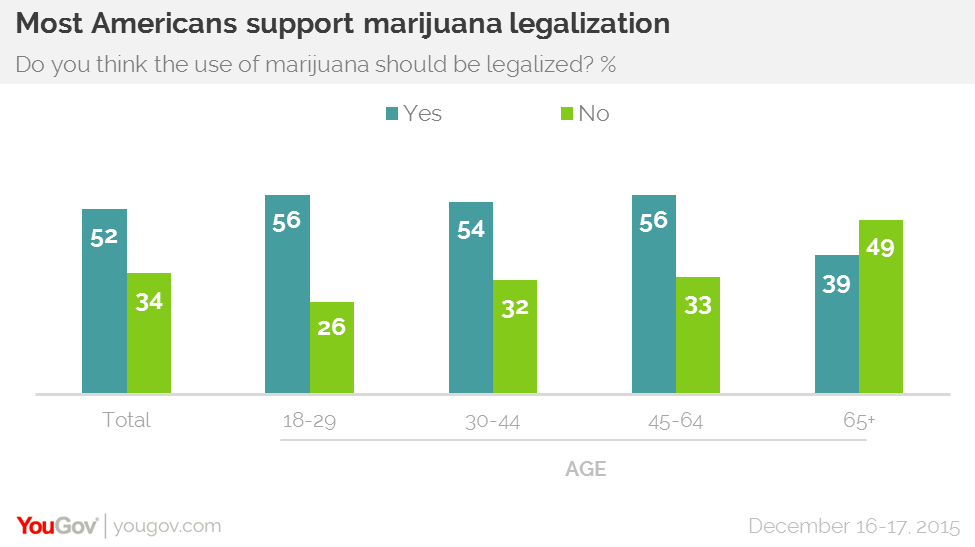 Marijuana is legal in various forms for medicinal purposes in just about half of the U.S. states, and is legal for recreational purposes in Oregon, Colorado, Washington, Alaska, and the District of Columbia.