Donald Trump Does Well in First National Poll of 2016 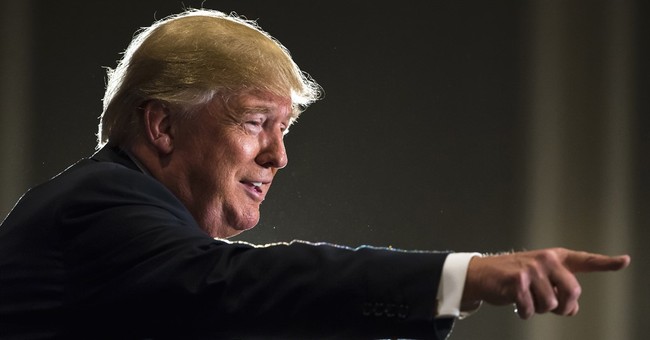 The first national poll of 2016 has Donald Trump leading at 35 percent, with Sens. Ted Cruz (R-TX) and Marco Rubio (R-FL) trailing at 18 and 13 percent, respectively. The poll was conducted by SurveyMonkey and NBC News, and surveyed 3,700 adults over a one-week period from December 28, 2015 through January 3, 2016. While national polls are largely useless during the primary, Trump is also polling well in both New Hampshire and South Carolina.