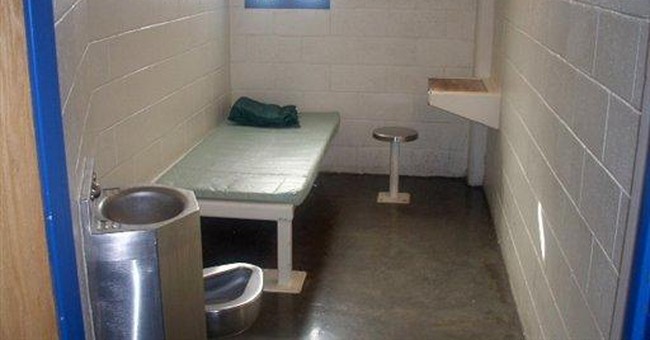 Another day, another story of computer glitches gone wrong. This time, it's the computers involved in Washington state's prison system, who have been regularly releasing prisoners early since 2002. About 3,000 prisoners have been released early, and while most were only a few days or weeks ahead of schedule, officials found that one man was marked for release nearly two years early.

The problem extends all the way back to 2002, when a state Supreme Court ruling required the Corrections Department to apply good-behavior credits earned in county jail to state prison sentences. However, the programming fix ended up giving prisoners with sentencing enhancements too much so-called good time credit.

The state government said a preliminary analysis indicates as many as 3,200 inmates may have been released early – impacting roughly 3 percent of all releases in that time.

Inslee's general counsel, Nicholas Brown, said most of the errors were 100 days or less. In some cases, inmates were released just a few days early, but at least one person who is still incarcerated had a release date that was off by about 600 days.

It's scary to me that a mistake like this could go on for so long without people noticing. It also makes me wonder if a person had been kept in prison longer than necessary due to the glitch--which is something of equal concern if proven true. Let's hope that Washington state can effectively fix these problems, and quickly.