Baltimore Orioles to Play in Empty Stadium Due to Riots 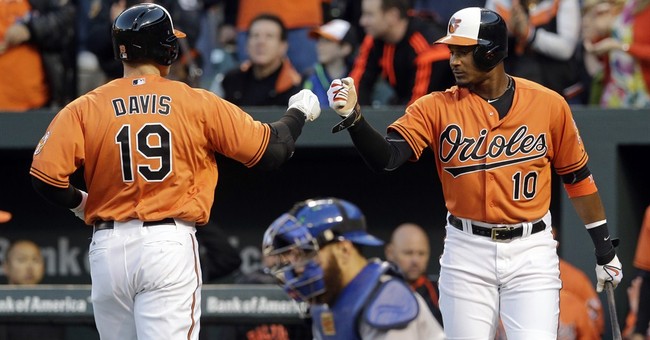 Due to the continuing riots and protests in Baltimore, Major League Baseball has decided that the Baltimore Orioles will play the Chicago White Sox tomorrow at 2:05 p.m. to an empty stadium. The game will not be open to the public. Monday and Tuesday's games against the White Sox were canceled.

The Orioles will also play the Tampa Bay Rays in Tampa, instead of Baltimore as scheduled. Baltimore will be considered the home team in these contests.

Camden Yards was the site of some of the earliest protests. On Saturday, prior to the Orioles game against the Boston Red Sox, protesters forced an evacuation of the area outside of the stadium once the crowd began throwing bottles and cans.

they just evacuated the outdoor sections of the bars because protestors were throwing bags and bottles and cans pic.twitter.com/pa06AnBDWu

After the game ended, baseball fans were prevented from leaving the stadium due to the unsafe conditions outside.

While playing to an empty stadium may seem unusual, it's not unprecedented. Soccer teams in Japan, Italy, and Russia have been forced to play in empty stadia as punishment for the racist behavior of fans. This case, however, differs from those as the ballpark is being closed to the public not as punishment, but as a safety precaution.

UPDATE: Yep, this is a first for the MLB.

Source within MLB has told @CNNSport that MLB believes Wednesday’s White Sox/Orioles game will be 1st game in MLB history closed to public.