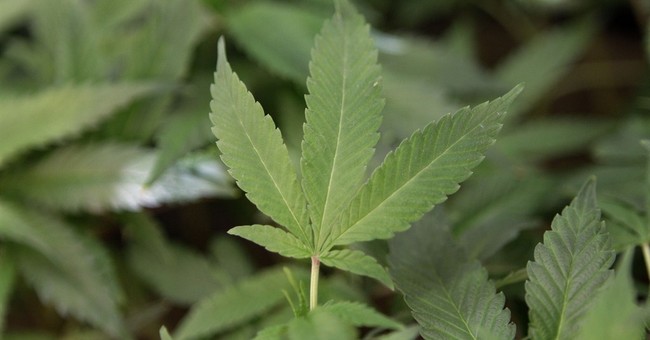 The Yes on 91 campaign to legalize recreational marijuana for adults in Oregon has released a new video ad, depicting a 33-year police veteran detailing his rationale for legalizing the drug in the state:

Oregon, along with Alaska, is voting this November to join Washington and Colorado as states that have legalized marijuana for both medicinal and recreational purposes.

Tutmark makes very good points in the ad. Prison space and police time is a zero-sum game. Time and other resources spent arresting marijuana users is time and resources spent not solving other serious crimes.

In 2004, there were over 44,000 people in prison for marijuana-related drug-law violations. That number is more than double the population of my hometown, and that's a lot of people in jail for what is effectively a victimless crime.

Many of the fears related to marijuana legalization in Colorado have simply failed to materialize. High drivers? Nope. Tourism is booming, and tax revenues are coming in strong.

This ad is right. It's about time that the police stop concerning themselves with the activities of adults.

Polling has shown narrow support for the passage of Measure 91.