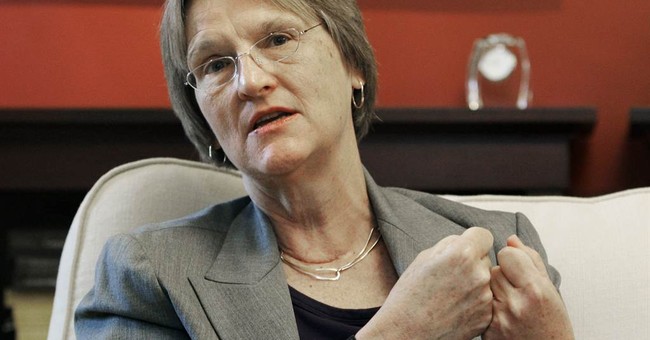 The 'black mass' had its historical origins as a means of denigrating the Catholic Church; it mocks a deeply sacred event in Catholicism, and is highly offensive to many in the Church and beyond. The decision by a student club to sponsor an enactment of this ritual is abhorrent; it represents a fundamental affront to the values of inclusion, belonging and mutual respect that must define our community. It is deeply regrettable that the organizers of this event, well aware of the offense they are causing so many others, have chosen to proceed with a form of expression that is so flagrantly disrespectful and inflammatory.

While Faust did condemn the group's decision to host the event, she conceded that she does not have the power to actually prevent the event from happening. Faust elaborated that she also believes in the right to protest the event, and that she plans on attending a Eucharistic Holy Hour at St. Paul's Parish to affirm that Harvard respects the Catholic faith.

The black mass at Harvard is being performed by The Satanic Temple, the same group who attempted to place a statue of Satan at the Oklahoma State Capitol. There have been unanswered questions regarding to whether or not the group plans to use a Consecrated Host (which Catholics believe to be the real presence of Jesus Christ) during the performance.

Kudos to Faust for the classy statement about this disgusting act.