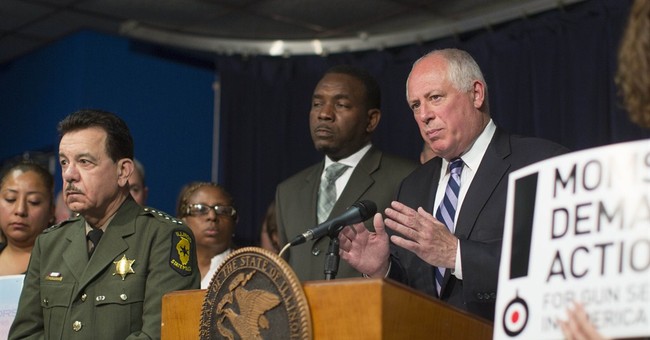 Good news: it might finally be safe to walk around the city of Chicago. Officials announced this week that the murder rate has reached its lowest levels since 1958.

"This is now the sixth consecutive quarter that we've had significant reductions of murder and violence in the city," Chicago's Police Supt. Garry McCarthy told ABC Chicago in an interview Tuesday. "We're pleased, but of course we have a lot of work to do."

Illinois and Chicago first legalized concealed carry last year, and murder rates have been on a steady decline since. While it is far too early to tell if this is a coincidence or a direct correlation, a variety of studies have pointed to a link between an increased number of firearms in society and a reduction of violent crime.

I hope the murder rate continues this downward trend.