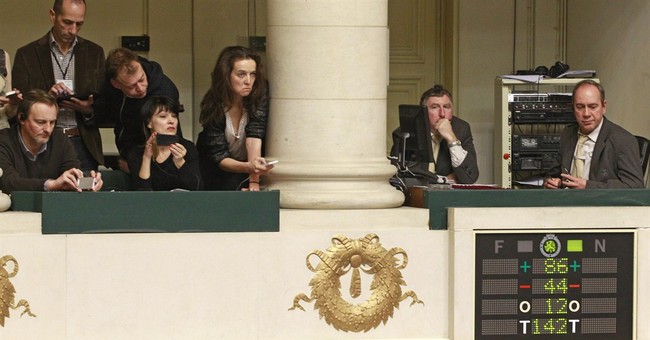 Belgium has expanded its euthanasia law to remove any age limits for receiving the procedure. Children who are suffering from terminal, incurable illnesses are now able to, with the consent of their parents, request in writing that a doctor end their life. Previously, only adults were able to request to be euthanized.

The child must have a terminal and incurable illness, with death expected to occur “within a brief period.” The child must also be experiencing “constant and unbearable physical suffering.” Like for adults desiring euthanasia, that diagnosis and prognosis must be agreed upon by the treating physician and an outsider brought in to give a second opinion.

Euthanasia will then be carried out via a drink laden with barbiturates or via an intravenous infusion.

Naturally, there was intense international backlash and outrage against this decision, which came as a surprise to some Belgians. Roughly 75 percent of Belgians supported expanding euthanasia to children.

Bart Sturtewagen, chief editor of De Standaard, one of the country's largest daily newspapers, said that after 12 years of legal euthanasia in the country, Belgians had grown used to it as an option for the final stages of their lives.

"I'm annoyed at hearing 'you'll kill children' in the foreign media. We don't use that kind of language anymore. It's a very different debate on a different level," he said.

While Sturtewagen may be surprised at the outrage behind the law, the fact exists that the law literally permits doctors to kill children. Euthanasia is an abhorrent practice, both for adults and for children.