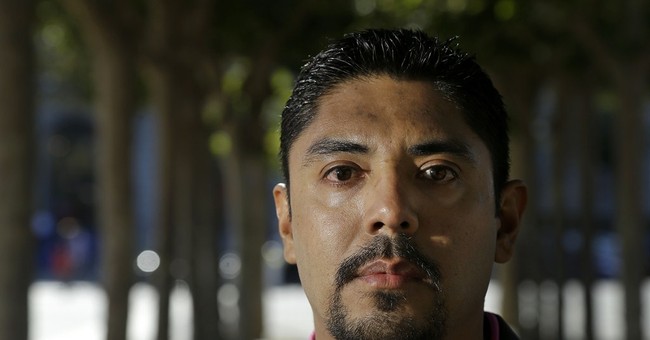 The California Supreme Court has granted a law license to Sergio Garcia, an illegal immigrant who attended law school and passed the California state bar exam. The Obama administration had previously been opposed to licensing Garcia.

Garcia first came to the United States illegally two decades ago to pick almonds. He applied for citizenship in 1994.

While Garcia's situation is difficult, and he certainly is an intelligent and accomplished man, admittance to the bar is contingent upon a variety of factors; one of which being "adherence to the law." Garcia broke the law coming to the United States illegally. People have been denied law licenses for things like student loan debt, never mind 20 years of illegal immigrant status. A law license is not a human right. America's immigration system needs to be fixed.