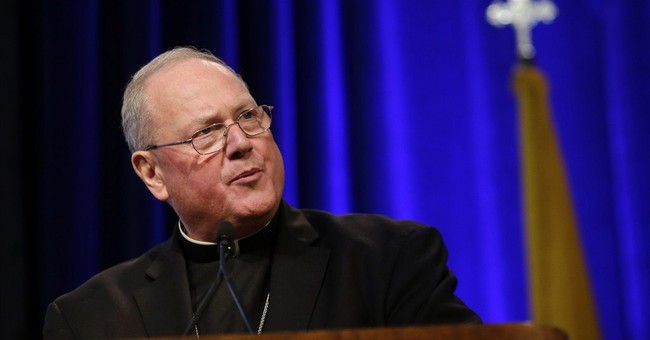 The American Civil Liberties Union has filed a lawsuit against the U.S. Conference of Catholic Bishops (USCCB), claiming that their pro-life views have negatively affected the health of pregnant women. The case cites the example of a woman who went into early labor at a Catholic hospital, and was not offered an abortion. Her child eventually died due to complications.

The ACLU faulted the bishops for not telling the woman, Tamesha Means, early in her pregnancy that her decision to continue to full term posed health risks for her and for her child.

The lawsuit in U.S. District Court in Michigan said Ms. Means was 18 weeks pregnant in 2010. Her water broke and she went to Muskegon, the closest hospital, for treatment. Over the course of several emergency room visits, no medical profession ever advised her “the safest treatment option was to induce labor and terminate the pregnancy,” based on her condition. Why? The ACLU alleges the hospital purposely avoided this advice, because of ethical directives from the bishops group.

The Catholic Church has always held very strong pro-life and anti-abortion views. While I am not exactly surprised that the ACLU is suing the USCCB in relation to abortion, I am surprised that it has taken this long for a suit to be filed. The case is tragic regardless--the woman lost her child, and would have either way.

While some thought that Pope Francis was softening the Church's stance on abortion, he quickly reiterated his strong pro-life views, referring to abortion as an "unjust condemnation" while speaking to Catholic doctors.