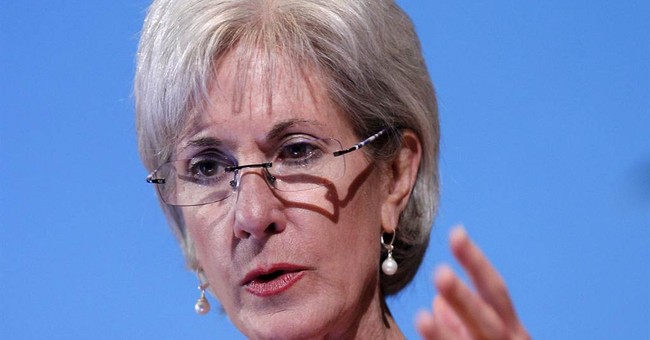 The Supreme Court agreed on noon Tuesday to hear a challenge to the controversial HHS contraception mandate. The mandate requires businesses to provide contraception to employees, even if their religious beliefs disagreed with contraception.

The key issue is whether profit-making corporations can assert religious beliefs under the 1993 Religious Freedom Restoration Act. Nearly four years ago, the justices expanded the concept of corporate "personhood," saying in the Citizens United case that corporations have the right to participate in the political process the same way that individuals do.

The administration wants the court to hear its appeal of the Denver-based federal appeals court ruling in favor of Hobby Lobby, an Oklahoma City-based arts and crafts chain that calls itself a "biblically founded business" and is closed on Sundays. Founded in 1972, the company now operates more than 500 stores in 41 states and employs more than 13,000 full-time employees who are eligible for health insurance. The Green family, Hobby Lobby's owners, also owns the Mardel Christian bookstore chain.

The 10th U.S. Circuit Court of Appeals said corporations can be protected by the 1993 law in the same manner as individuals, and "that the contraceptive-coverage requirement substantially burdens Hobby Lobby and Mardel's rights under" the law.

On November 1, a court ruled that requiring craft store chain Hobby Lobby to provide contraception violated the religious freedom of the owners.

The decision on this case is expected in June.