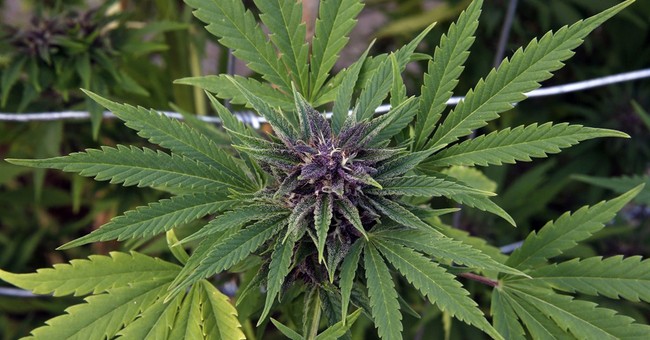 A ballot question in Portland, ME that would legalize the possession and recreational use of up to 2.5 ounces of marijuana for adults over the age of 21 passed today, the Bangor Daily News reported.

The vote had been eagerly watched by pro-legalization groups, who hoped that legalization in Maine's largest city would start a chain reaction for legalization amongst other New England states.

While marijuana use, possession, sale, and purchase is still illegal under both state and federal law, the Department of Justice announced in September that they would not prosecute marijuana users in Washington and Colorado, where recreational use was recently legalized. Police in Portland said they already did not target those who simply possess marijuana, but rather go after those who sell it on a large scale.

Medical marijuana was already legal in the State of Maine.