More Americans Than Ever Consider Themselves "Lower Class" 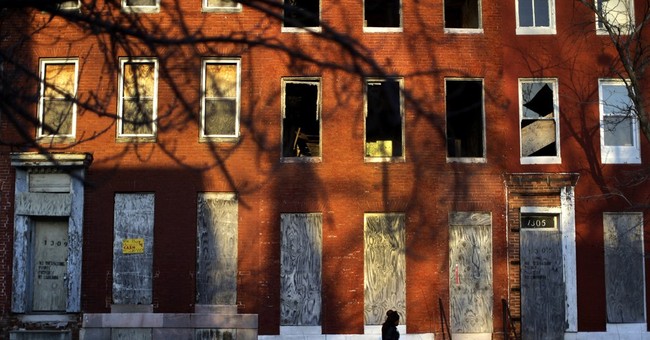 Despite promises of "hope and change" by our current president, more Americans than ever before now consider themselves to be "lower class."

According to the General Social Survey, 8.4 percent of Americans now consider themselves to be "lower class," the highest percentage since the survey began in 1972. The majority of Americans have typically referred to themselves as "middle" or "working" class.

From the Los Angeles Times:

Even during earlier downturns, so few people called themselves lower class that scholars routinely lumped them with working class. Activists for the poor often avoid the term, deeming it an insult.

The fact that more Americans are calling themselves "lower class" is a symbol of the pessimistic nature of Americans today. Even when poverty rates were the same in the 1980s and 1990s as they are today, people were much less likely to label themselves as "lower class."

Americans are also not confident that they will ever be able to improve their current situation:

Last year, less than 55% of Americans agreed that "people like me and my family have a good chance of improving our standard of living," the lowest level since the General Social Survey first asked the question in 1987.

With laws like the Affordable Care Act working to turn the United States into a part-time nation, it is troubling that Americans have settled into labeling themselves as "lower class."