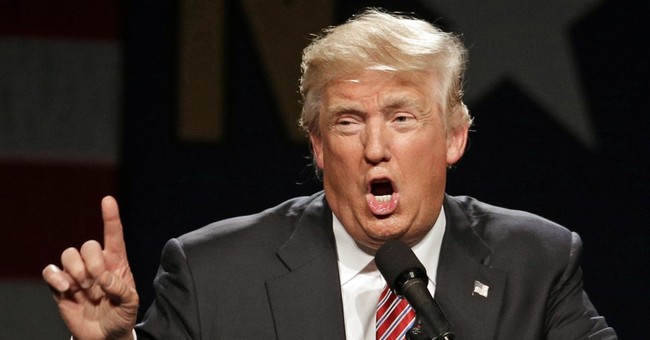 Former presidential candidate Herman Cain has emphatically declared that Donald Trump is not a racist.

“Mitt, you know nothing about racism,” Cain said, eliciting loud cheers from the audience. He dismissed “trickle-down racism”—the idea that Trump’s racial insensitivity would “trickle down” to the general population—as a “cutesy soundbite” that was “totally empty.”

The thrust of Cain’s speech, however, was directed towards the liberal media. “There are a lot of lies out there,” he said, referencing the Democrats, liberals, and progressives who have "blurred" the real issues of the 2016 campaign. He told the audience he wanted to “set the record straight” on the liberal media's biggest lie about Trump.