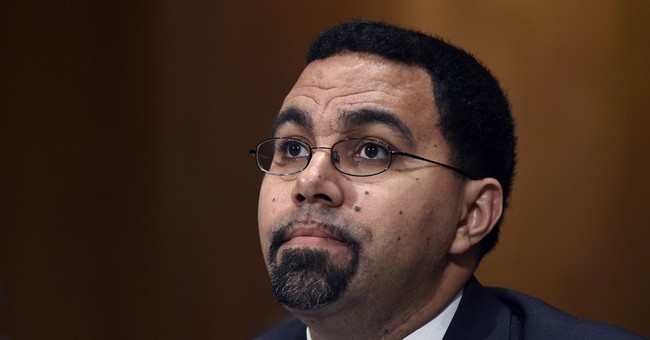 In an effort to prevent racial bullying in schools, educators met at the White House on Monday to discuss the importance of safe spaces and educator training in guarding against prejudice. A fact sheet highlighted ways that schools could fall short in responding to prejudice, giving six hypothetical examples in which school officials respond inappropriately and thus violate anti-discrimination laws.

The six examples demonstrate the extent of anti-discrimination legislation in public schools. The first of these describes a scenario in which several Korean students tell a Korean-American student that she is not a “real Korean” because she only speaks English. The principal has a muted response, telling her that “because the students who are bothering her are also Korean, it was probably a misunderstanding among friends.”

Under federal civil rights legislation, this is an illegal action that violates the school’s duty to defend its students from discrimination. The law demands that educators “take immediate and appropriate action to respond to complaints of discrimination, including harassment or bullying based on race, color, national origin, or religion,” which requires a concerted effort beyond the principal’s response. Other examples similarly disallowed include a gym teacher who tells a group of Asian students being bullied to “ignore the other students and focus on doing better in gym class” and a school administrator who fails to meet a parent’s need for an interpreter.

Advocates at the White House meeting discussed ways to raise awareness in order to prevent bullying altogether. “It’s not so much about malice, it’s about misinformation,” said one attendee, according to a @WhitehouseAPPI tweet. Muslim advocates described islamophobia as a nationwide crisis, and a local Sikh high school student advised the group to “train our educators.” Finally, the group discussed the importance of safe spaces in facilitating honest discussions.

The discussion of “safe spaces” and the fact sheet on anti-discrimination legislation comes at a time when many have noted that the education sector has moved further to the left. Citing the influence of the #BlackLivesMatter movement on education reform, education journalist Robert Pondiscio writes, “Signs of the leftward lurch are unmistakable.” As federal intervention and safe spaces are more associated with the liberal movement, the White House’s initiative might be seen as further evidence of this hypothesis.