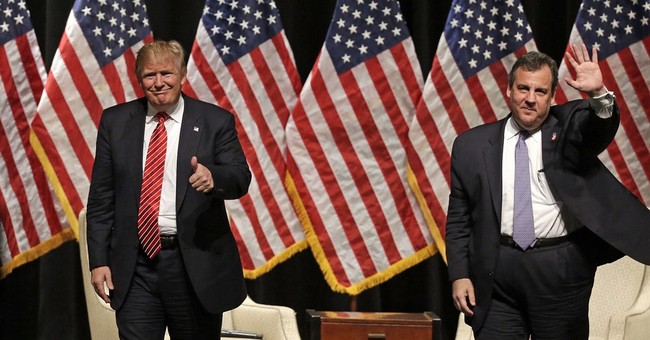 Although the move has raised eyebrows for some, with political science professor Brigid Harrison calling Trump’s involvement “bizarre,” both men have much to gain from this arrangement. For Trump, these events will help his image among conservatives who have questioned his commitment and ideological ties to the GOP. For Christie, they will help pay off the debts he incurred running for president, as well as the legal fees the state GOP faced after the George Washington Bridge scandal.

The first fundraiser, taking place at the National Guard Armory in Lawrenceville, is dedicated to paying off Christie’s $250,000 campaign debt. A thousand people are expected to attend the event, with tickets costing $200 per seat. The second fundraiser is to raise money for the state GOP to pay the $525,000 in legal fees for “Bridgegate,” wherein state officials conspired to close three lanes of a four-lane highway for political reasons. This fundraiser has a much smaller audience than the first, with only 15 to 20 people expected to attend, but with each seats costing $25,000, it will go a long way towards paying down the fees.

It is not unprecedented for the winner of a campaign to raise money for their opponent’s debts. In 2008, for example, Barack Obama helped pay off the $21 million Hillary Clinton owed by appealing to his supporters for donations. Doing so was a conciliatory gesture aimed at healing their relationship after a divisive primary so as to ensure she would work with him as a member of his cabinet. In the case of Trump and Christie, helping pay down Christie’s debts looks to be a way for Trump to thank him for his early endorsement back in February.

“Governor Christie has been very supportive of Mr. Trump,” Trump’s press secretary Hope Hicks explained in a statement. “Mr. Trump looks forward to raising money for the governor and spending time with the great people of New Jersey on Thursday night.”

The rally will be livestreamed at 6:30 EST here.