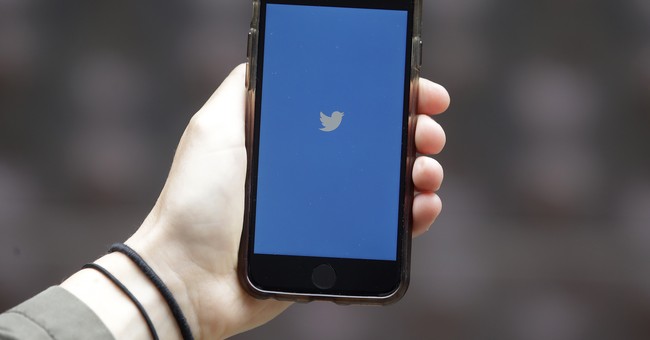 After his Twitter account was suspended back in February, conservative political commentator Rogan O’Handley has filed a First Amendment lawsuit against Twitter and then-California Secretary of State Alex Padilla.

The lawsuit, formally known as O’Handley v. Padilla, alleges that O’Handley’s right to free speech was violated by Twitter and the California Office of Election Cybersecurity, which was created in 2018 to “educate voters” with “valid information” on the state’s election laws and procedures. Unsurprisingly, this agency became a tool for Padilla — who now represents California in the United States Senate — and California’s Big Tech Democrats to suppress political dissent online.

On Nov. 17, 2020, the Office of Election Cybersecurity submitted a request to Twitter to flag a tweet from O’Handley’s account, @DC_Draino, on the grounds that he had created “disinformation and distrust among the general public.” In his tweet, O’Handley had called for an audit of all ballots cast in California, as well as the creation of an independent commission to investigate the results of the 2020 presidential election.

When Twitter executives permanently suspended O’Handley’s account on Feb. 26, it had amassed 368,000 followers. It was O’Handley’s final tweet — a picture of the fence erected around the Capitol Building with the sarcastic caption “Most votes in American history” — that got him banned. Twitter justified the censorship by claiming that O’Handley had “violated rules about election integrity.”