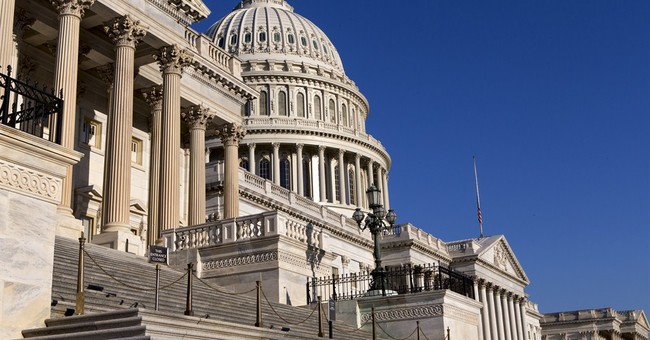 As Katie reportedyesterday, every Democrat attending the House Oversight and Government Reform hearing today on Benghazi -- except for Elijah Cummings and Jackie Spier -- left the hearing room without offering the victims' families the courtesy even of hearing their testimony.

So who were these people? Chairman Issa's spokesman reported that fourteen Democrats attended the first part of the hearing. There are 18 Democrats on the committee. That means that 4 didn't attend any of the hearing, and 12 others walked out.

Below is a list of the congressmen whose staffs confirmed they attended yesterday's hearing. These are people who evidently walked out without waiting to hear from the families of those murdered in Benghazi:

The following offices either couldn't or wouldn't provide an answer about the simple whereabouts of congressmen yesterday -- so they may or may not have been at the hearing:

Finally, these two offices noted that the congressmen hadn't attended any of yesterday's hearing.