Race Relations Crater in the Age of Obama 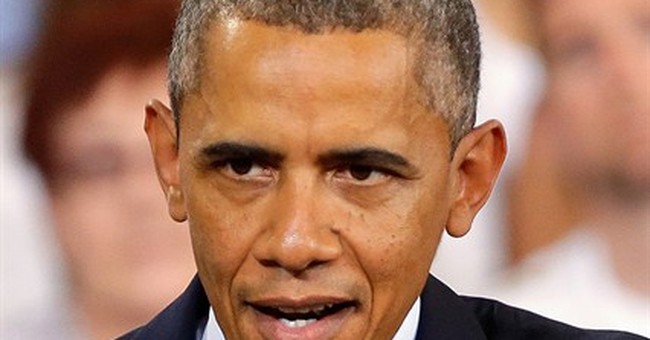 When Barack Obama won the presidency back in 2008, even many of those who opposed him cherished the hope that the election of the first black president would result in improved relations between blacks and whites in this country.

How sad, then, to learn that, according to this Hart/Public Opinion Strategies poll (conducted for NBC News and The Wall Street Journal) race relations have actually worsened during Obama's tenure.  As this piece in the Daily Caller notes, back in 2009, 79% of whites and 63% of blacks held a favorable view of American race relations.  Now, only 52% and 38%, respectively, feel the same way.  The number of those who feel race relations are bad has increased by similar margins.

It's not hard to understand why this has occurred.  The Obama administration and its allies have repeatedly played the race card for political advantage -- whether to slime those who disagree with its policies or distract attention from its own failings.

Frankly, given the President's complicity in stoking racial division, one could see it as a testament to the goodness of Americans of all races that tensions aren't even worse.