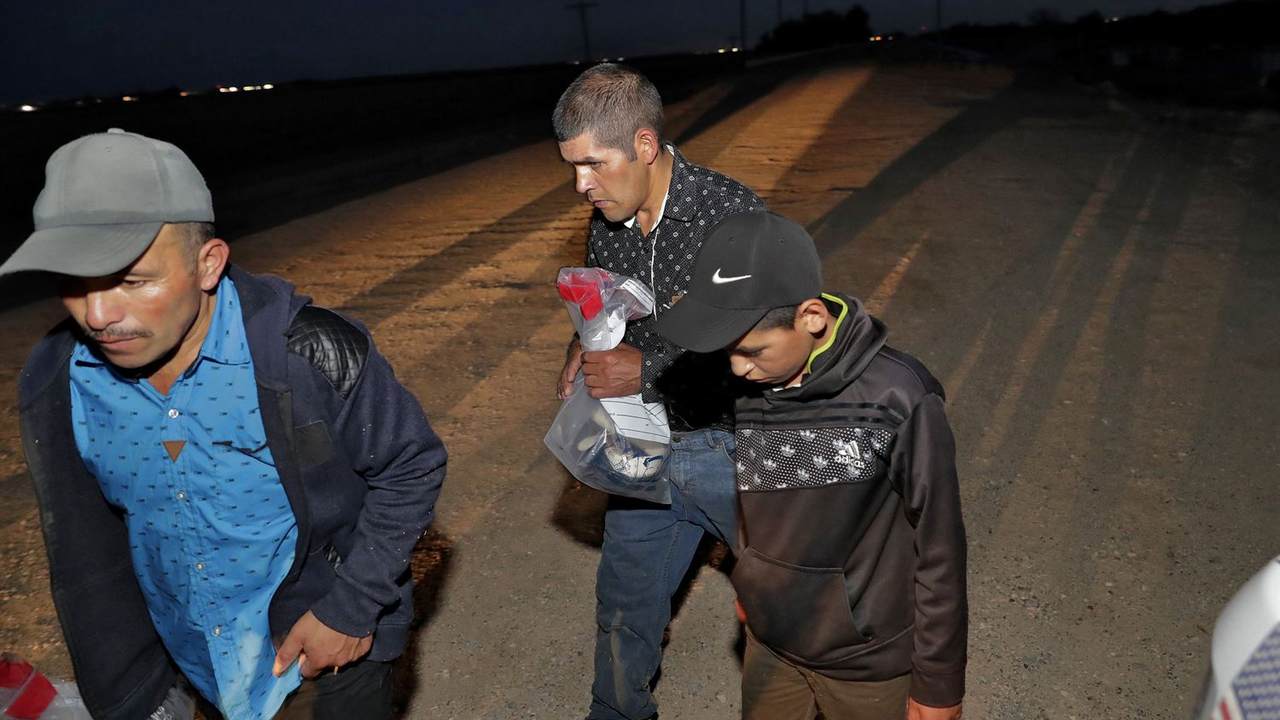 Border Patrol agents stationed in the Yuma Sector are reporting an uptick in unaccompanied minors apprehended along the border. The increase follows a series of executive orders signed by President Biden that reversed many policies of the Trump administration that helped cut down on the number of illegal border crossings and incidences of human trafficking.

"The smuggling of children is extremely dangerous, and that danger exasperates when the child is sent on the journey alone," said Yuma Sector Chief Patrol Agent Chris T. Clem. "It further shows the continued disregard for human life by smuggling organizations by circumventing our laws and profiting on the vulnerabilities of these populations."

It was reported earlier this month that the Biden administration was moving to reopen overflow capacity to accommodate for a large increase in the number of illegal border crossings and apprehensions of unaccompanied minors. Biden's lenient immigration policies, compared to those of the previous administration, are already producing negative consequences at the border.