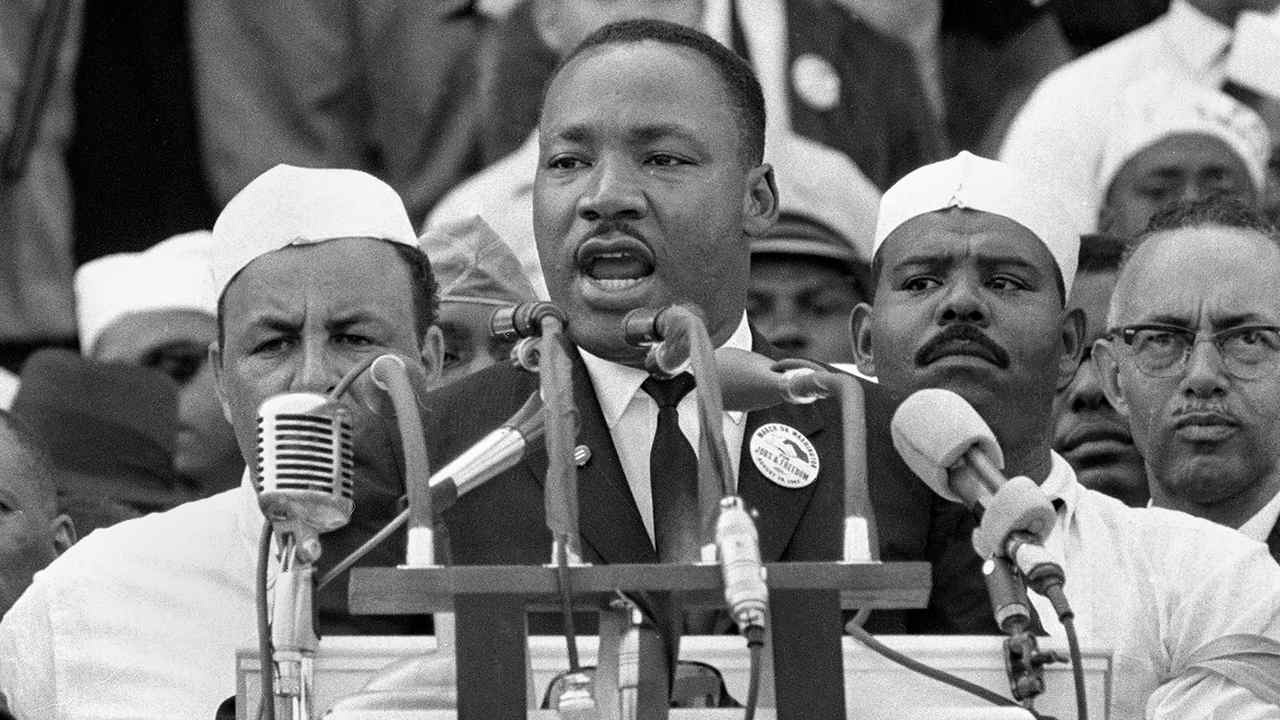 According to the Standard-Examiner, Micah Hirokawa, director at Maria Montessori Academy, said he reluctantly agreed to allow parents the ability to opt students out of lesson plans involving Black History Month, which runs from Feb. 1 to March 1. The paper now reports that parents of the students have decided to no longer withdraw their children from the lesson plans.

"We regret that after receiving requests, an opt-out form was sent out concerning activities planned during this month of celebration," reads a statement prepared by Hirokawa and the school's board of directors. "We are grateful that families that initially had questions and concerns have willingly come to the table to resolve any differences and at this time no families are opting out of our planned activities and we have removed this option."

The director did not say how many parents had initially opted their students from the coursework. The director said the charter school will base its Black history instruction on the social studies standards set by the state.

"We are excited to celebrate the rich content of Black History Month at our school," reads the statement from Hirokawa and the board of directors.

Black History Month was popularized in the 1970s and centers around the achievements and contributions of African-Americans. Some argue educators should not set aside an entire month for the purpose of celebrating the achievements of one race separate and above those of other races.