Army Veteran Unemployed Amid Lockdowns Receives a Much Needed Gift 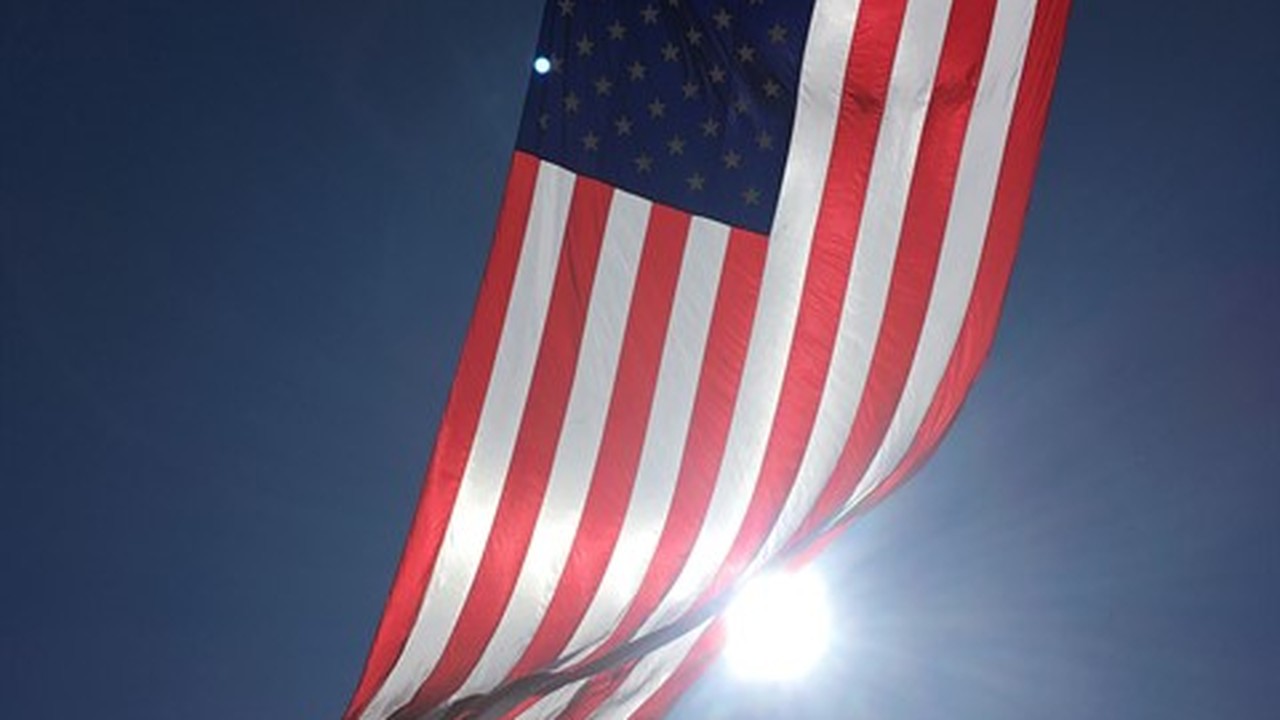 An army veteran who is unemployed as a result of the lockdowns is thankful after receiving a much-needed gift this winter.

Stewart Battle, a single father of three who served in Iraq, has been using a space heater to keep his family warm this winter after the furnace went out in his Monongahela, Pennsylvania, home. WTAE reports that Battle received a generous gift from a local company that learned about the veteran's predicament through Operation Troop Appreciation, a local nonprofit.

According to the report, J&A South Park Heating, Cooling, Plumbing & Electric was able to install a furnace, donated by TRANE, to help keep the veteran and his three children warm this winter.

"It feels good to give back, especially this time of the year, and it's been a rough, rough year for everybody," said Anthony Passatore, owner of J&A South Park.

"It really puts you in the Christmas spirit being able to help someone out," said John Gallagher, a worker for the company.

According to CBS Pittsburgh, it's the second year that J&A South Park has donated a furnace to a veteran in need.

A friend of Battle's, Dena Stemple, said the gift is well deserved. "I don't know anybody that deserves this more than him, he's not just a veteran, he's an amazing friend, he's an amazing dad. It's almost like a Christmas miracle."

The veteran himself was overwhelmed with appreciation.

"I can't explain what this means to me," Battle said. "What my kids have been through in the last few years. It's a lot."

Operation Troop Appreciation was started in 2004 with the mission of supporting the military community. More information about the organization can be found here.