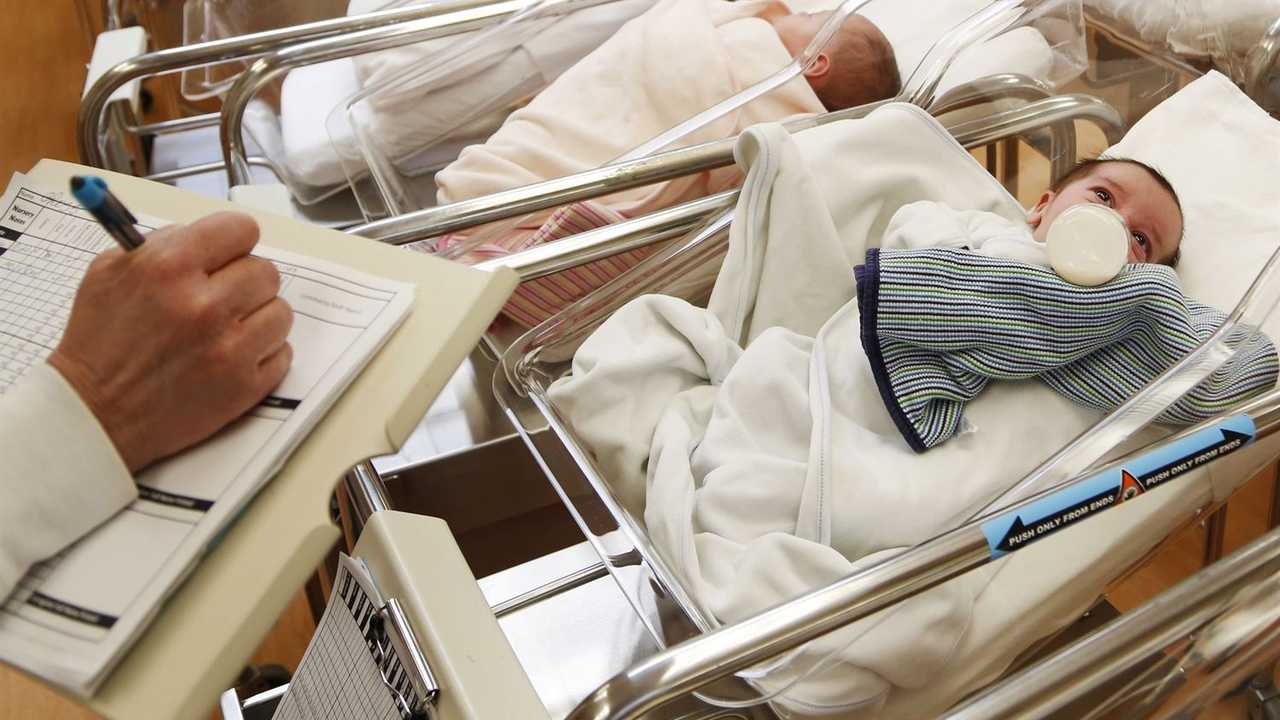 The birth rate is expected to decline in the United States in a year marked by the coronavirus pandemic and painful lockdowns. The U.S. was already experiencing some of its lowest birth rates on record.

While an increase in birth rates may be expected after lockdowns restricted many couples to remain indoors, researchers at the left-wing Brookings Institute say the impact of the coronavirus will likely lead to a significant drop in births in the year 2021.

"The think tank has forecast between 300,000 to 500,000 fewer births in the U.S. next year, compared with a drop of 44,172 last year," the Wall Street Journal reports. "Its analysis, partly based on what happened following the 2007-2009 recession, is that weaker job prospects equate to fewer births. 'Women will have many fewer babies in the short term, and for some of them, a lower total number of children over their lifetimes,' it said in a June report.'"

While data for 2020 birth rates in the United States won't be available until next summer, the Brookings Institute believes the birth rate in the U.S. will depend on the strength of the nation's labor market. While a quick recovery hopefully ensues once a vaccine is widely distributed and coronavirus restrictions are finally lifted, Brookings expects the downturn to be prolonged and fears that "many of these births will not just be delayed—but will never happen."

But the U.S. isn't alone. The Wall Street Journal reports that Barclays expects China's birthrate to drop eight percent in the coming year. A Barclays analyst mentioned in the report said concerns around possible infection and pending economic slowdown are driving factors behind the decline in China.

The lockdowns continue to have unintended consequences that many worry could add up to be more troubling than the virus itself.

Suicides are way up in Japan this year, and experts in the country are pointing to the prolonged shutdowns as the culprit behind the rise. More people committed suicide in Japan during the month of October than died from COVID-19 throughout the course of the pandemic. Japan isn't alone when it comes to countries experiencing an increase in the number of suicides. As the Wuhan coronavirus lingers on, many countries are continuing to implement painful economic and social restrictions as tools to combat the spread of the disease.

Suicide is already a leading cause of death in the United States, with the nation's suicide rate reaching its highest level since World War II before the pandemic. While information on the number of coronavirus deaths is readily available, data on suicides during the lockdowns is still forthcoming from the Centers for Disease Control and Prevention. Early indicators suggest the number is on the rise, as was experienced during other historic health crises and periods of economic recession.

And in October, Dr. David Nabarro, the WHO's Special Envoy on Covid-19 told The Spectator that lockdowns "have one consequence that you must never ever belittle, and that is making poor people an awful lot poorer."

When the pandemic is finally over, the people who bore the brunt of the lockdowns deserve a full accounting of the consequences such drastic measures had upon their lives.