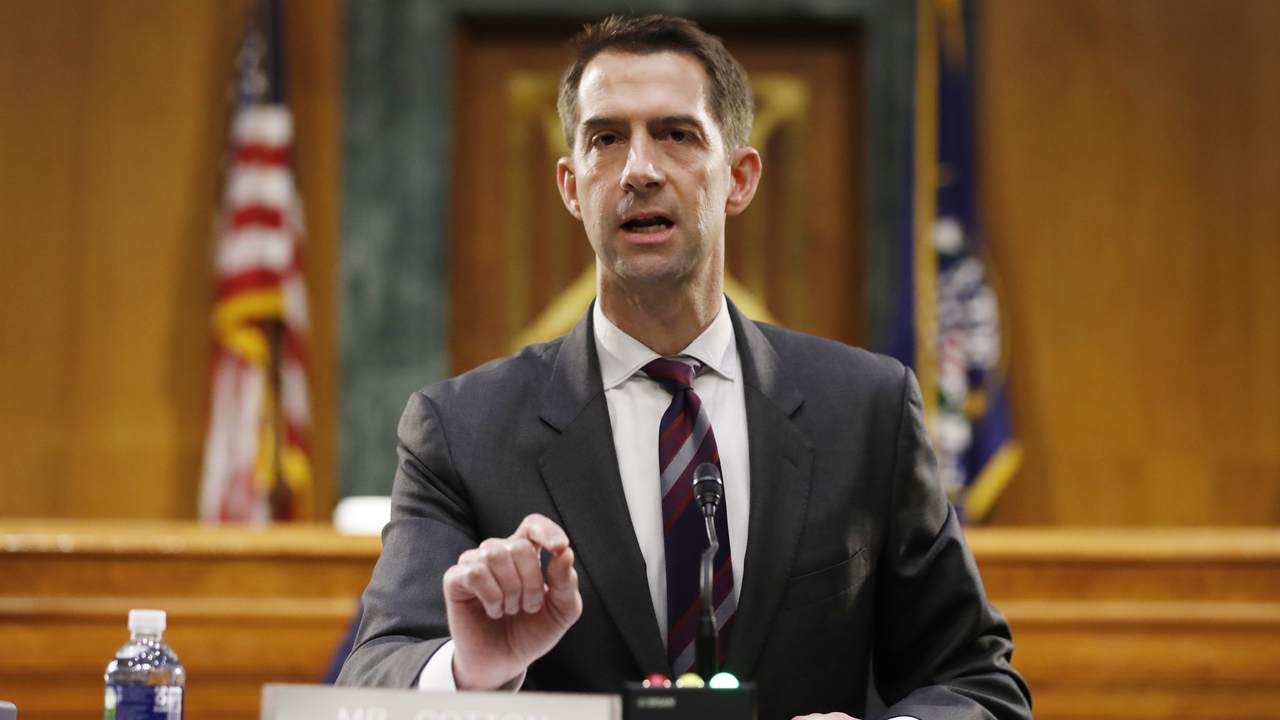 Sen. Tom Cotton (R-AR) made an appearance on Fox News' "Fox & Friends" on Wednesday morning to discuss some of the more troubling Cabinet nominees the Biden team recently announced. As it relates to immigration, Sen. Cotton found a couple of Biden's picks particularly concerning: Anthony Blinken to head the State Department and Alejandro Mayorkas to head the Department of Homeland Security.

"Look at what Tony Blinken has said," Cotton warned. "The State Department is responsible for refugees. Tony Blinken wants to increase refugee admissions by seven fold -- not say merely doubling them -- by seven times. Often times with countries like Syria or like Somalia, where we have no ability to vet who these people are or what their backgrounds are."

Earlier this month, Biden promised to significantly increase the number of refugees during a virtual appearance before the Jesuit Refugee Service. Currently, President Trump has capped the number of refugees at 15,000 for the 2021 fiscal year. Biden plans to significantly increase that number to 125,000 refugees, as reported by Religion News Service.

"Or look at the DHS nominee, Alejandro Mayorkas," Cotton continued. "He was found by Barack Obama’s inspector general to be guilty of selling green cards to Chinese nationals on behalf of rich Democratic donors. Think about that. Selling citizenship to well-connected Chinese nationals on behalf of Democratic Party donors. That is disqualifying to lead the Department of Homeland Security."

Biden released a first round list of individuals for top positions within his potential administration. The list includes some prominent names, such as former Secretary of State John Kerry as Biden's "Special Presidential Envoy for Climate."