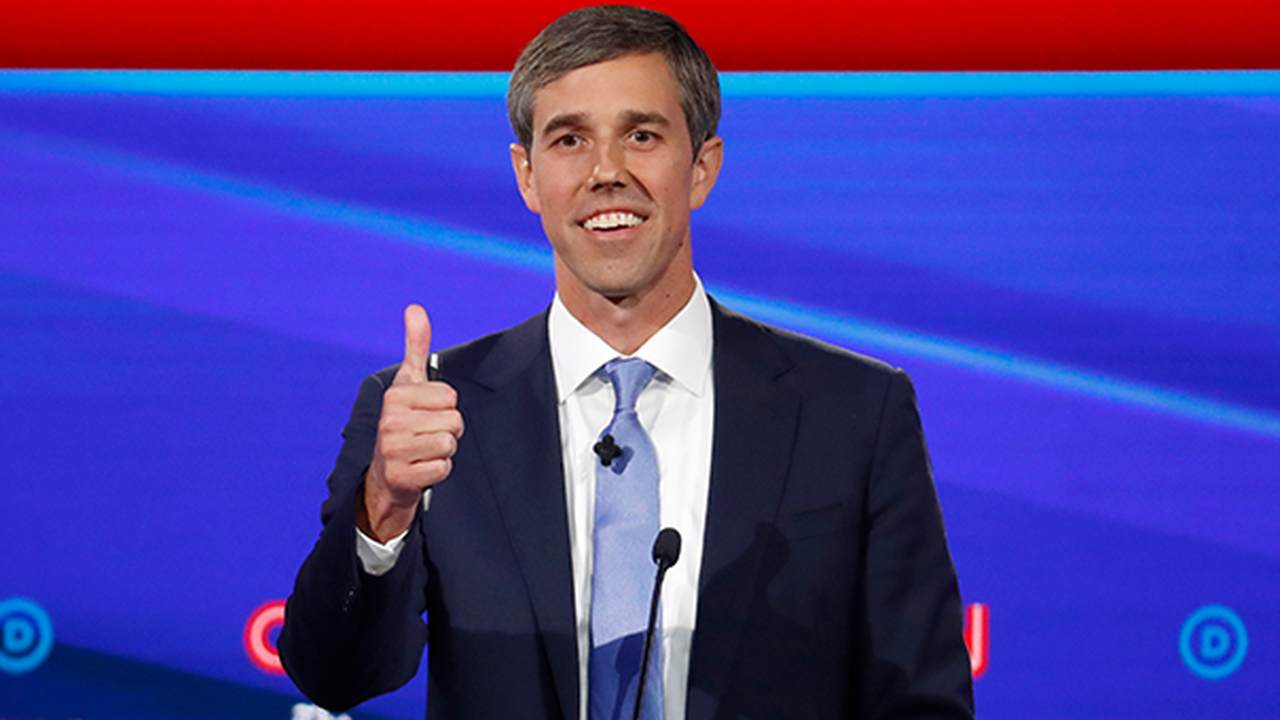 With no official autopsy report to point to regarding the stunning loss of Democratic seats in the House of Representatives and the resounding defeat of Democrats throughout the state of Texas, Democratic politicians are free to make up lame excuses as to why voters rejected their candidates in overwhelming numbers.

(Via the Daily Caller)

Primary political correspondent for the Texas Tribune Patrick Svitek tweeted screenshots of an email from O’Rourke to supporters showing O’Rourke describing why he thinks President Donald Trump and Republicans were successful in Texas over Democrats during the election.

“We have to be far more effective on digital and social media,” O’Rourke said, according to the screenshots. “The anecdotal takeaway from those I’ve listened to, especially in border communities, is that Trump/GOP had a ferocious game (lies and powerful memes, effective targeting of new and young voters) and we had none.”

The former Texas congressman said Democrats should “talk to voters year-round” and target “those whose votes have been taken for granted in the past” in “the places that are hard to get to.” O’Rourke noted Democrats “can’t write anyone off” and urged them to interact with voters in-person while taking COVID-19 into account, according to the screenshots.

While it's certainly true that the left can't meme, the left also can't defend their failed policies in any form of communication.

Democrats need a media monopoly to silence their opponents, indoctrination in the schools, Big Tech allies to ban conservatives, Orwellian speech codes to stifle debate, violent mobs to intimidate opponents, and probably a whole lot of election fraud to have any sort of chance of prevailing in America.