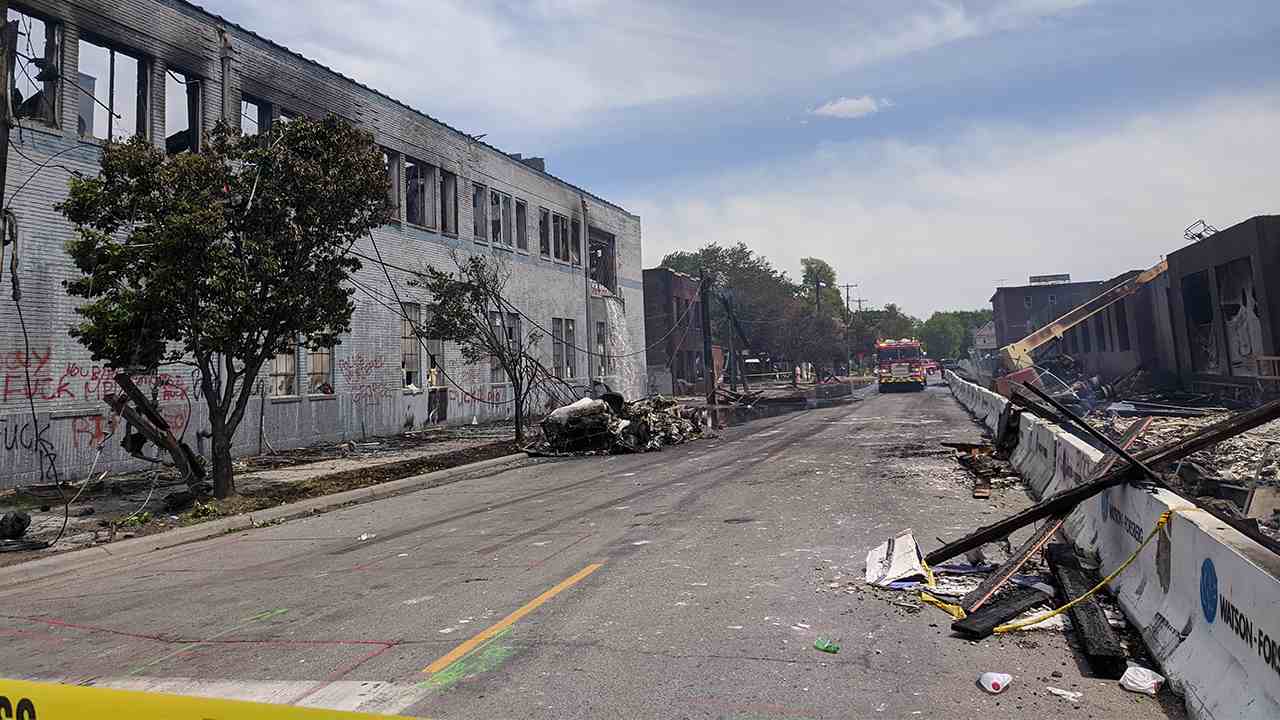 Sometimes victims undeservingly blame themselves for their own injury, and the Minneapolis Target appears to be engaging in this cognitive process known as self-blame.

Following the death of George Floyd in Minneapolis, looters figured they'd rob the local Target store. Occam's razor, the principle that the simplest explanation is usually the right one, suggests that protesters took advantage of police resources being spread thin during the riots to loot several stores, including Target. Rioters were already running into Target to steal milk anyway, which helps alleviate pain caused by tear gas.

Instead of accepting this simple explanation, Target balmed itself for getting robbed and promised the community it would address systemic racism.

Here's how Target weeded out white supremacy from its store.

"The pharmacy was moved up to the front of the store so elderly customers can easily get their prescriptions; the grocery was stocked with more varieties of spices requested by the local community; the crosswalk from the nearby rail station was made safer and the lighting around it brighter; and the entrance was made more inviting with a new mural and plants," Bloomberg News reported.

"The overhaul forms part of what executives at Target, a retailer long associated with White suburban shoppers, describe as an effort to improve its image with Black customers."

According to Bloomberg News, Target met with Black people in the local community for input before reconstructing the store. Target even hired a contracting company owned by a Somali-American woman. If that doesn't stop looters, nothing will!

The only new feature that might actually do something to stop looting in the future are shutters that drop down during emergencies. Apart from the shutters, looters now have better spices to steal and a well-lit escape route to the train station.