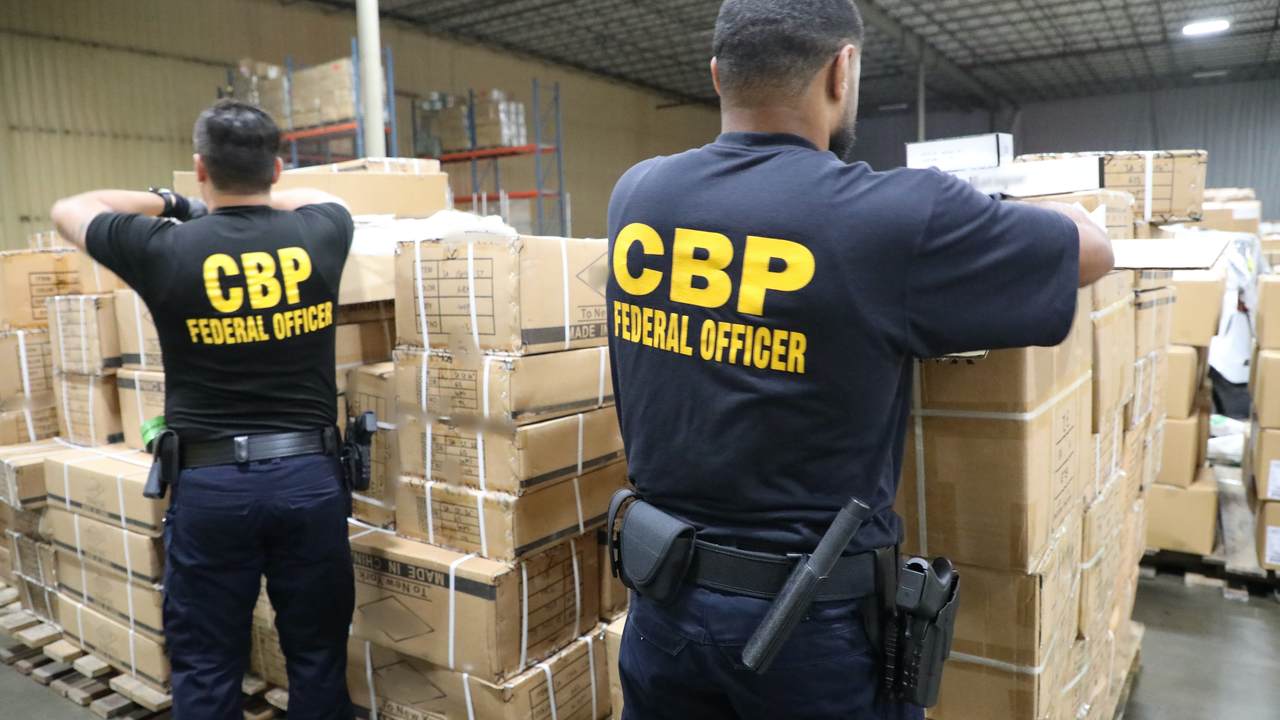 U.S. Customs and Border Protection (CBP) is touting the success of an operation the began last year and aims to crack down on illicit goods coming from China. Operation Mega Flex is the name of the new operation and the results so far have been startling.

Every year, consumers in the United States are deceived into believing they are purchasing authentic products when in fact they are purchasing counterfeit goods illegally smuggled in from China. Smugglers and traffickers multiply their profits by selling illicit goods on websites and through underground outlets.

In just one day this past month, CBP officers working under Operation Mega Flex intercepted 812 shipments of illicit goods from China at the Los Angeles International Airport. Since it's inception, the operation has seized over 4,800 shipments and nearly 2,600 agriculture violations that pose health, safety, and economic risks to people in the U.S.

Nationwide in fiscal year (FY) 2019, CBP seized 27,599 shipments containing goods that violated intellectual property rights. The total estimated MSRP of the seized goods, had they been genuine, increased to nearly $1.5 billion from over $1.4 billion in FY 2018.

Watches and jewelry topped the list for number of seizures based on intellectual property rights (IPR) violations with 4,242 representing 15 percent of all such seizures.  Watches and jewelry continued as the top product seized for IPR violations by total MSRP value with seizures valued at over $687 million, representing 44 percent of the total MSRP value of seizures in this category. Violative wearing apparel and accessories seizures placed second by MSRP value, with seizures estimated to be valued at more than $226 million.

In July 2020, CBP agents at the Port of New York/Newark intercepted nearly 13 tons of goods made from suspected human hair and produced by suspected child labor in communist China.