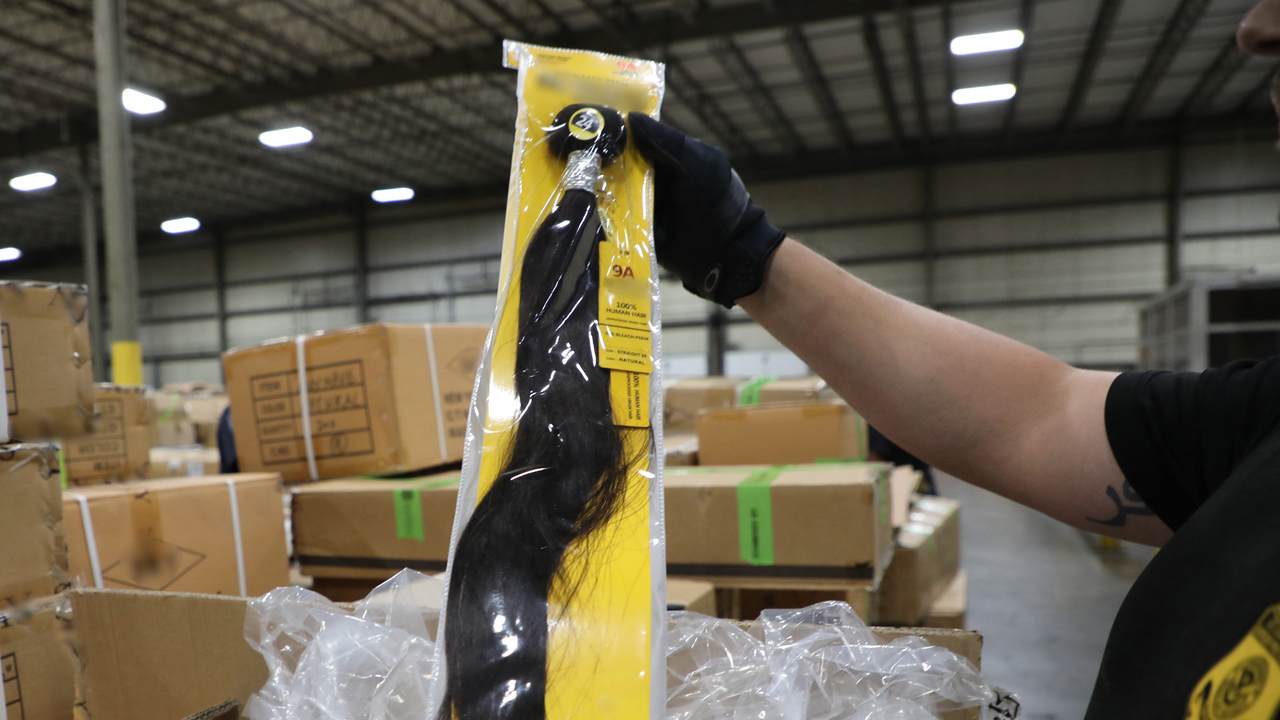 Almost 13 tons of goods made from suspected human hair produced by suspected child labor made their way to the United States from communist China. U.S. Customs and Border Protection (CBP) agents at the Port of New York/Newark intercepted the shipment on Wednesday.

The shipment originated from Xinjiang, China, and contained products/accessories that CBP suspects to be made from real human hair. CBP also suspects the goods were produced using forced child labor. The 13 tons of hair products are worth over $800,000, according to CBP.

In May, CBP intercepted hair products also suspected of being manufactured with forced labor in China's Xinjiang region. On June 17, CBP ordered ports of entry to detain all products they reasonably believe to be made with the use of prison labor.

"It is absolutely essential that American importers ensure that the integrity of their supply chain meets the humane and ethical standards expected by the American government and by American consumers," said Executive Assistant Commissioner of CBP's Office of Trade Brenda Smith. "The production of these goods constitutes a very serious human rights violation, and the detention order is intended to send a clear and direct message to all entities seeking to do business with the United States that illicit and inhumane practices will not be tolerated in U.S. supply chains."

To detain the suspicious shipment, CBP issued a Withhold Release Order (WRO) on the products manufactured by Lop County Meixin Hair Product Co. Ltd. The WRO gives the importer the opportunity to demonstrate the goods were not produced using forced labor or the opportunity to export the shipment.

A list of all WROs is publicly available on CBP's Force Labor Withhold Release Orders and Findings webpage.