Suspects Wanted in Shootings of Police Officers Across Multiple States 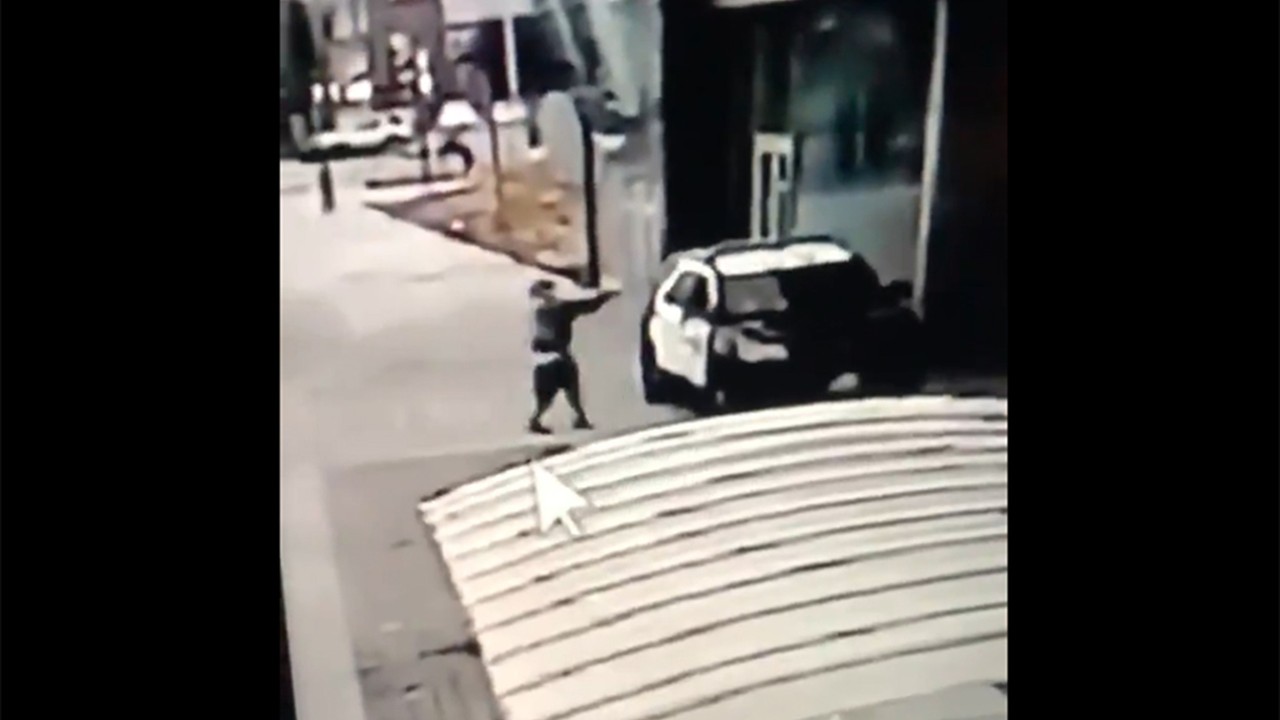 Authorities are looking for suspects in multiple police shootings that have happened in Pennsylvania, New Jersey, Delaware and California.

Police say 28-year-old Jeffione Thomas, a black male, opened fire on three officers inside an unmarked police car in Philadelphia. Luckily, only one officer was struck by a bullet that was stopped by the officer's vest. Thomas is wanted on attempted murder charges and considered to be armed and dangerous.

***MALE IS CONSIDERED ARMED AND DANGEROUS - DO NOT APPROACH - CALL 911 WITH INFORMATION*** pic.twitter.com/xi9L5IZ3XW

Police say 22-year-old Khairon William Edwards is wanted on suspicion of opening fire during a police chase in New Castle County, Delaware on Saturday. No officers were injured. The suspect is at large and faces attempted murder charges.

Police are looking for two suspects they say opened fire on the home of two Camden County police officers in New Jersey. The two officers and their 10-day-old infant were inside the home but survived the attack without injury. Police believe the shooters were driving by on the street when they opened fire from their vehicle.

Camden County Police say the home of two of their officers was hit by gunfire on Tuesday night. Their baby was in the house at the time as well. This vehicle was located this morning but no suspects arrested. @NBCPhiladelphia pic.twitter.com/w3QdNnLeIy

"I do know that this was a targeted attack against this residence and the officers inside," Camden County Police Chief Joseph Wysocki told WPVI.

Police have offered a $75,000 reward for information leading to the arrest of the two suspects.

Police are still looking for a black male, believed to be 28 to 30 years-old, who shot two sheriff's deputies in Los Angeles last weekend. Police have offered $100,000 for information leading to the arrest of the shooter.