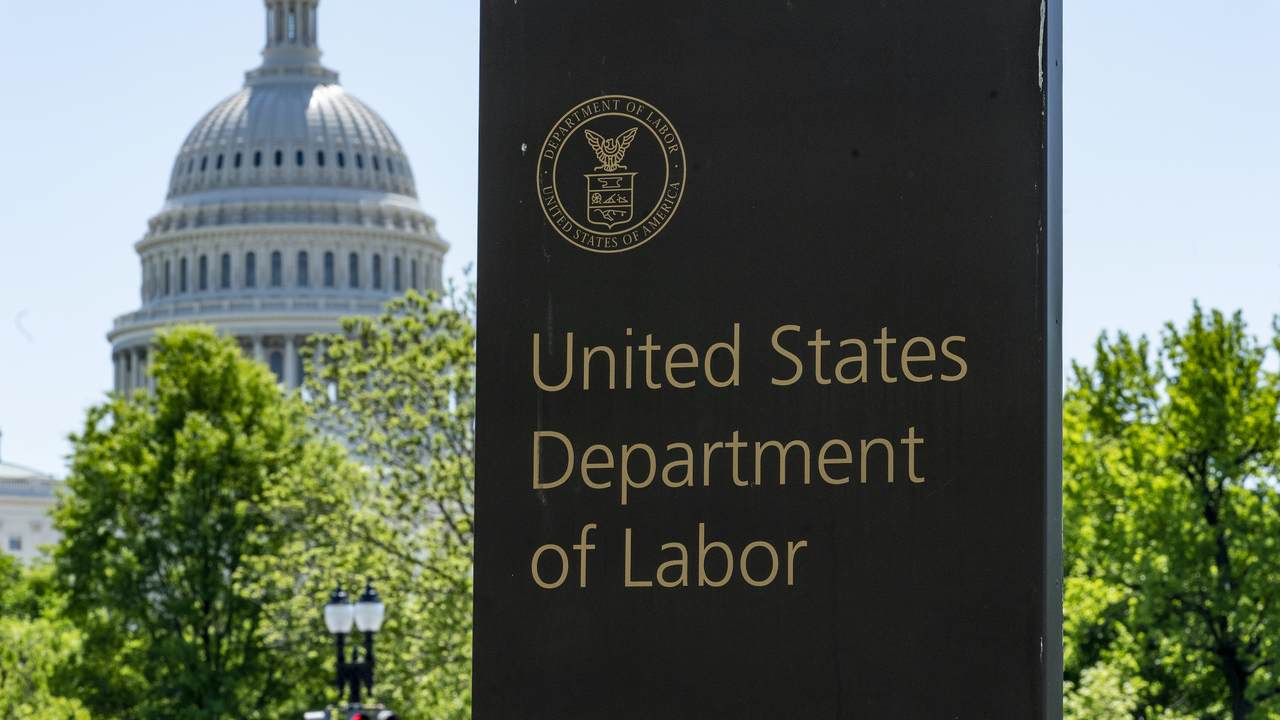 On Friday, the Labor Department announced the U.S. economy added 1.4 million jobs in August, continuing a nice recovery from the worst of the coronavirus lockdowns. The jobs helped bring unemployment down to 8.4 percent, down from a peak of 14.7 percent back in April. It's the first time since March the unemployment rate has fallen below 10 percent.

It's also good news that Kellyanne Conway plans to keep tweeting after departing the White House last month. The former senior counselor to the president compared the current unemployment level, pandemic and all, to that of Joe Biden and Barack Obama's back in Aug. 2012, near the end of Biden's first term. It's embarrassing for both Obama and Biden.

In Trump's first term, the president achieved the lowest unemployment rate in 50 years. Everyone benefited, including African Americans and Latinos who experienced their lowest unemployment rate ever. It'd be a mistake for Americans to go back to the failed policies of Joe Biden and his ilk. All things considered, we're still doing better now than the Biden years, pandemic and all.