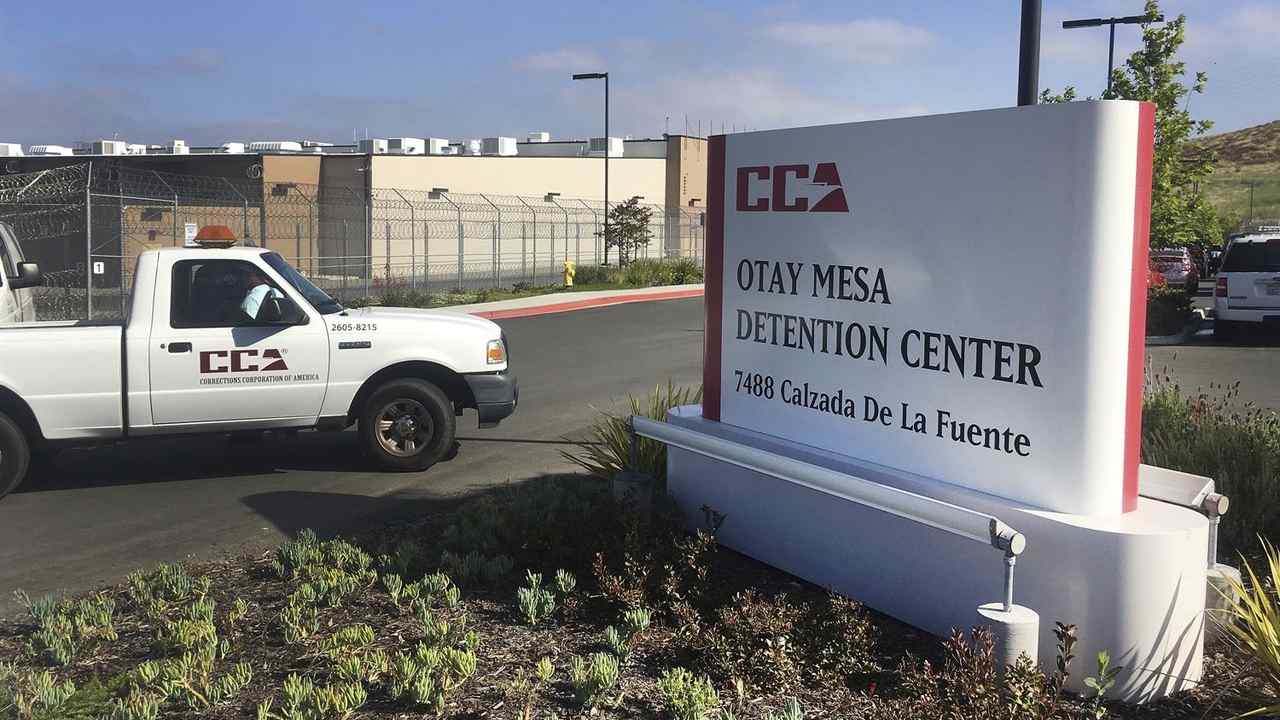 U.S. Customs and Border Protection (CBP) agents encountered a homicide suspect and an attempted murder suspect sharing a vehicle at the Otay Mesa Port of Entry in California this past week.

Around 3:30 p.m. local time on Wednesday, three U.S. citizens attempted to cross the border in a 2000 Honda Civic. CBP officers were alerted that one of the passengers was wanted on criminal charges.

CBP said in a press release that further investigation revealed the driver, Monica Cecilla Jimenez, was wanted for attempted murder. One of the two passengers, Omar Alapizco, was also wanted on homicide charges by the Oceanside Police Department with a bail set at $750,000.

The Oceanside Police Department and officials with the U.S. Marshals Service took the two individuals into custody.

"CBP officers never know who they will encounter during their inspections and that can be dangerous," Pete Flores, director of field operations for CBP in San Diego, said in a statement. "Due to their vigilance and thorough inspections, CBP officers apprehended these individuals."

The Otay Mesa Port of Entry is one of three entry ports in the San Diego-Tijuana region and is the third-busiest commercial port of entry along the United States-Mexico border.