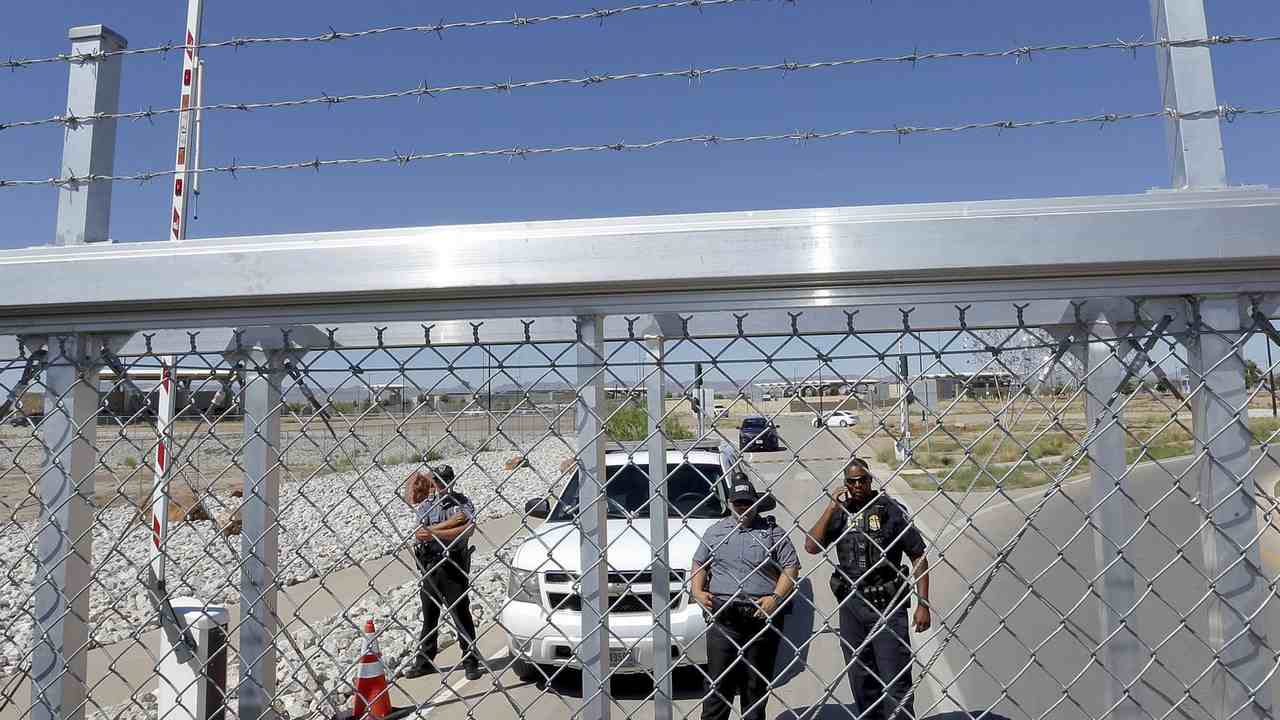 On Tuesday, the Centers for Disease Control and Prevention (CDC) extended Title 42 health restrictions at the border amid the ongoing Wuhan coronavirus pandemic. The U.S. closed its southern and northern borders to non-essential travelers in an effort to stop the spread of COVID-19.

The interim CDC rule, known as Title 42, took effect March 21 and allows CDC to prohibit the entry of people from certain countries or entire areas in the interest of public health. The new rule has been such a success that the CDC decided to extend the rule "until the CDC Director determines that the danger of further introduction of COVID-19 into the United States from covered aliens has ceased to be a serious danger to the public health, and the Order is no longer necessary to protect the public health."

Since March 21, when the Centers for Disease Control and Prevention’s (CDC) Title 42 order went into effect, U.S. Border Patrol agents have only taken about 230 border crossers to nearby American hospitals for treatment.

The CDC order, which has cut illegal immigration by 84 percent and given Border Patrol agents the ability to swiftly deport border crossers, has helped drop that strain on American hospitals by 94 percent in just two months.

Department of Homeland Security (DHS) Acting Secretary Chad Wolf said the order is "one of the most critical tools the Department has used to prevent the further spread of the virus and to protect the American people, DHS frontline officers, and those in their care and custody from COVID-19."