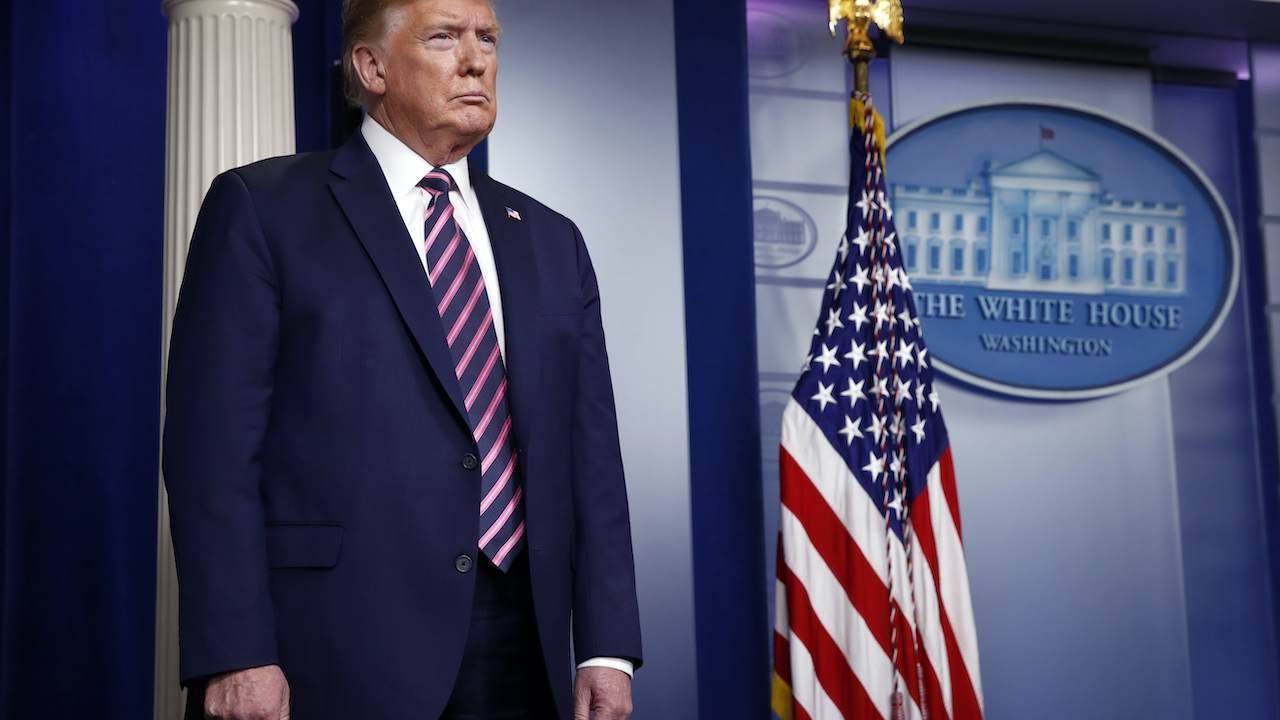 The video begins with Trump vowing to "take all necessary steps to safeguard our citizens from [the Wuhan coroanvirus] back in February, during Trump's State of the Union address. Meanwhile, Speaker Pelosi is shown childishly ripping up the speech. From there, the ad highlights Biden's objection to Trump's China ban in the early days of the pandemic before showing various Democratic governors praising the president's response to the crisis.

"I'm fighting for you, and I love doing it with everything that I have," the president is heard saying.

The one-minute video promotes the president as the person best suited to speed along the nation's economic recovery, again.

Under President @realDonaldTrump, the United States is writing the greatest comeback story in history!

The unyielding resolve of the American people will carry us through this crisis.