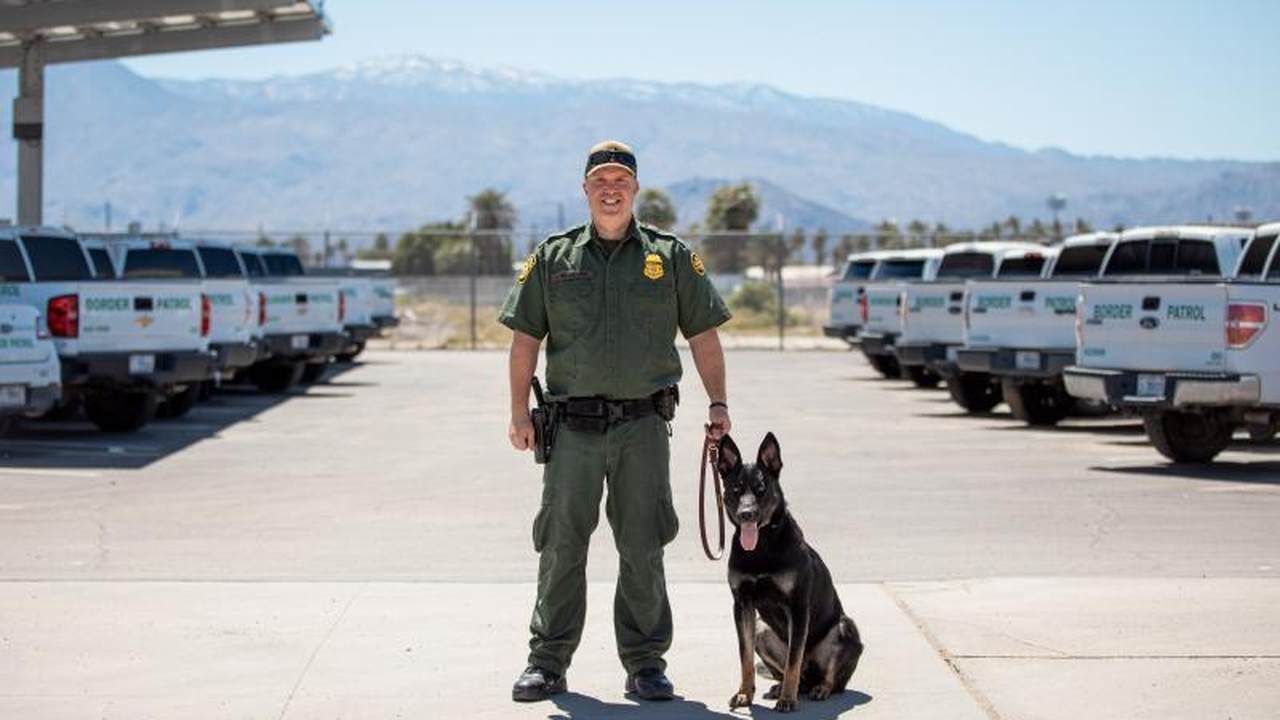 In late March, the canines and their handlers graduated from the canine academy in El Paso, Texas, where the K-9 teams received training in concealed human and narcotic detection. According to a press release, the purpose of the academy is to train agents and canines to detect odors of controlled substances and identify concealed humans. Agents received training in canine first aid, canine handling, canine policy and case law, along with all aspects of canine behavior. Both agents and the canines were taught proper search sequences for different environments, including freight, luggage, mail, open areas of land and structures.

"The canine academy had its challenges, but now that my K-9 partner and I are a team, I am really excited to finally be working the field with him," said Border Patrol agent Barajas. "Helping with the interdiction of illegal drugs that come into our country and keeping our communities safe. We are going to continue to work hard every day and stay motivated in order to accomplish our mission."

The two two-year-old Belgian Malinois and the two-year-old German Shepherd, along with their human agents, began their duties this week.