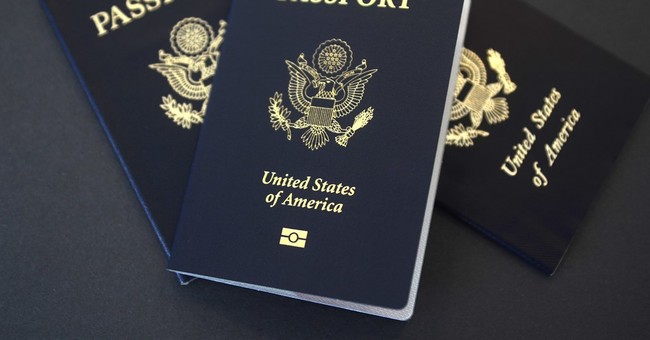 On Thursday, the State Department raised its global health advisory to level four, its highest level. The new advisory encourages all U.S. citizens to avoid international travel due to the global spread and impact of the Wuhan coronavirus.

"If you chose to travel internationally," the State Department warns, "your travel plans may be severely disrupted, and you may be forced to remain outside of the United States for an indefinite time frame."

Due to the outbreak of the Wuhan virus, the State Department warns travelers that many countries are implementing travel restrictions and mandatory quarantines. Airlines and cruise ship operators have also canceled trips and suspended operations.

Many U.S. citizens remain abroad as several countries have halted travel plans in a drastic attempt to slow the spread of the Wuhan virus. A State Department spokesperson told Politico that the department is currently "considering all options to assist U.S. citizens" currently overseas.

Travel Advisory: Level 4 - The Department of State advises U.S. citizens to avoid all international travel due to the global impact of #COVID19. In countries where commercial departure options remain available, U.S. citizens who live in the US should arrange for immediate return. pic.twitter.com/MydSzFffYd