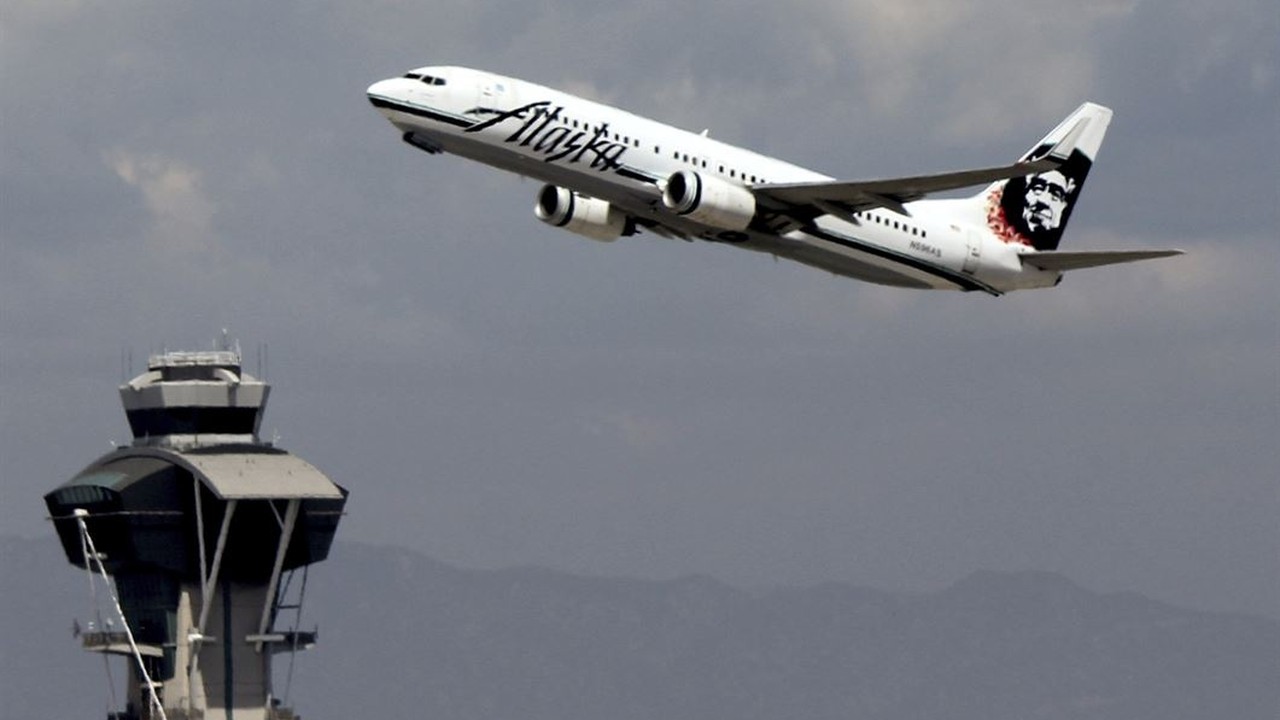 Customs agents discovered fake COVID-19 testing kits inside a suspicious package at LAX on Thursday. The package arrived from the United Kingdom.

On March 12, 2020, CBP officers discovered six plastic bags containing various vials, while conducting an enforcement examination of a parcel manifested as “Purified Water Vials” with a declared value of $196.81. A complete examination of the shipment, led to the finding of vials filled with a white liquid and labeled “Corona Virus 2019nconv (COVID-19)” and “Virus1 Test Kit”. The shipment was turned over to the U.S. Food and Drug Administration (FDA) for analysis.

“Protecting the health and safety of the American people is a top priority for CBP,” said Carlos C. Martel, CBP Director of Field Operations in Los Angeles. “This significant interception, at a time when the U.S. is in the midst of a National Emergency, demonstrates our CBP officers’ vigilance and commitment to ensure dangerous goods are intercepted and not a threat to our communities and our people.”

CBP warned the public in a press release about the dangers of bogus home testing kits that are sold online or via other informal consumer-direct settings. Authorized testing for the COVID-19 virus is administered through verified state and local public health laboratories.

Share this on Facebook
Tweet
A Lot of Health Care Workers Are Refusing to Get the COVID Vaccine...The Reasons Are Not Shocking.
Matt Vespa
GOP Members Demand Data from a CDC 'Sowing Confusion and Distrust' on Mask Guidelines
Rebecca Downs
Read the Nate Silver Tweet That Caused COVID Panic Peddlers to Have a Total Meltdown
Matt Vespa
Gov. Abbott to Fine Texas Cities for Imposing Mask Mandates
Landon Mion
Hunter Biden Says 'F***' His Critics, Would 'Be Amazed' if His Art Sold for $10... It's Selling for $500,000
Rebecca Downs
Fact Check the Left: Yes, Biden Got Owned By Reporter for Past Remarks About Masks and the COVID Vaccine