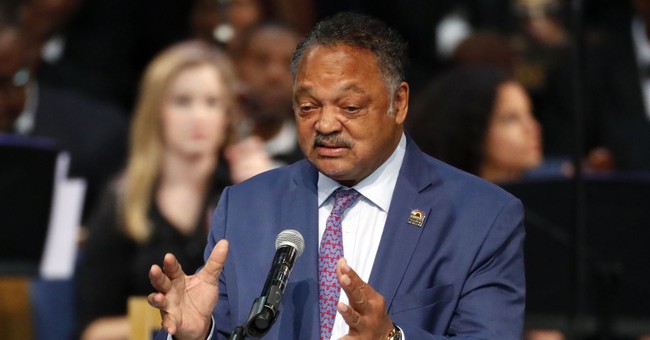 Jesse Jackson has endorsed Sen. Bernie Sanders for president. Jackson spoke at a campaign rally for Sanders in Grand Rapids, Michigan on Sunday.

After recounting the violent episode known as Bloody Sunday, where unarmed civil rights marchers were beaten by state troopers in Selma, Alabama in 1965, Jackson said he was endorsing the Vermont senator because of his commitment to the people.

During an interview on ABC's "This Week" with George Stephanopoulos, Sanders responded to Biden's resurgence in the primary by touting the support of grassroots leaders like Jesse Jackson.

"You know politics in this country," Sanders said on Sunday. "We’re not going to get the most support of elected leaders, not most governors, not most senators. But we are winning the support of grassroots America because we have an agenda that speaks to working people."

"We have the support of virtually every major grassroots organization." https://t.co/X1LhrSyd0J pic.twitter.com/ABbajFTKab

Sanders is focusing his efforts in Michigan ahead of the state's primary on Tuesday. Last week, the Sanders campaign canceled events in Illinois, Mississippi and Missouri to concentrate on Michigan. Polls show Joe Biden with a slight lead going into Tuesday's election.